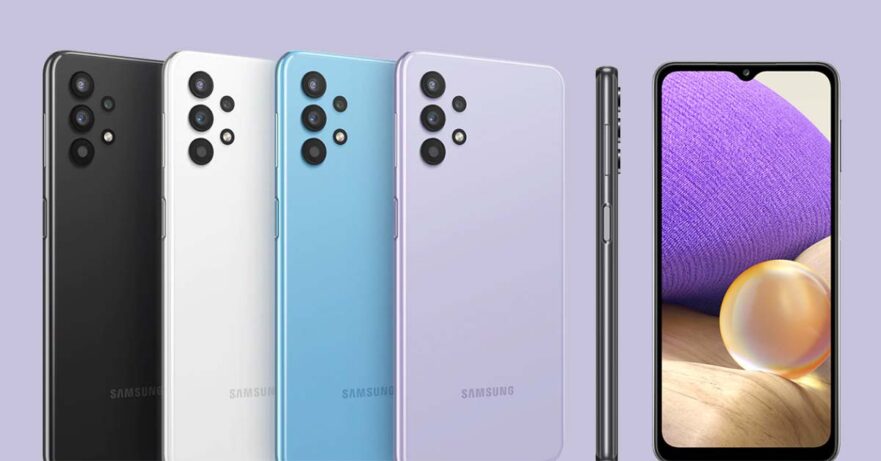 They’re listed on the local arm’s support page, indicating that a release is imminent. They’re not listed on online retailers yet; we don’t know if offline stores are already offering them either. We haven’t heard anything from Samsung’s media outfit, so we really don’t know when the new A series phones will launch. It’s likely that details will begin to emerge sooner rather than later. Perhaps sometime next month? We’ll see.

In any case, this is good news for everyone waiting for affordable 5G devices from Samsung. The Galaxy A32 5G is already official, packing a 7nm MediaTek Dimensity 720 chipset with a 5G modem, as opposed to a Helio G80 in the Galaxy A32 4G. It also arrives with a 6.5-inch HD+ TFT screen and quad rear cameras with a 48-megapixel main sensor. The battery is rated at 5,000mAh and supports 15-watt fast charging. You can see the 5G version’s specs below:

Samsung hasn’t debuted Galaxy A52 5G yet, but it has been featured in the rumor mill a lot over the past few weeks. It is rumored to come with a 6.5-inch AMOLED display; a Qualcomm Snapdragon 750G running One UI based on Android 11; a 64-megapixel sensor in a quad-camera setup on the back; and a 4,500mAh fast-charging battery.