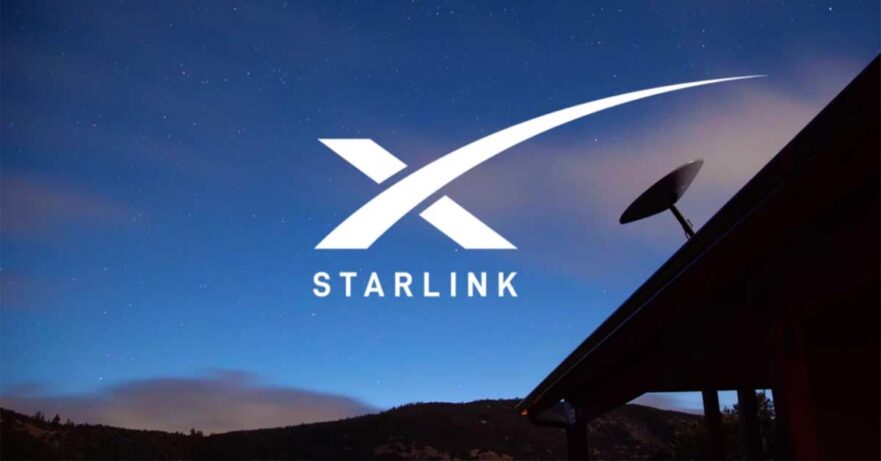 Remember our story about the Elon Musk-backed, space-based internet’s possible immediate entry into the Philippines a while ago? It turns out it has gained a lot more traction recently, especially considering the company — and the nature of the business of said company — that has been thrown in the mix.

(Update, February 28: Read this FAQ for everything that you need to know about Starlink’s satellite-internet rollout in the Philippines!)

According to a report by the Philippine Daily Inquirer, Starlink is in talks with Converge ICT Solutions chief executive officer Dennis Uy and his team to bring its satellite-internet services to the country through a partnership with the fiber-broadband tycoon. Starlink is a company under SpaceX, which is headed by Musk, who is currently the world’s richest man. His other businesses include Tesla and Neuralink.

“Sources with direct knowledge of the matter” told the publication that representatives from SpaceX and Converge have met on several occasions. Starlink has yet to secure regulatory approval to operate in the Philippines. Previously, Senator Aquilino “Koko” Pimentel III had an online meeting with SpaceX vice president for satellite government affairs Patricia Cooper to discuss Starlink’s possible role in improving local broadband connectivity.

Senator Koko Pimentel underscored the urgency of improving broadband connectivity in the Philippines during an online meeting with the representative of @elonmusk’s Space Exploration Technologies, Corp. (@SpaceX) held on December 28, 2020.

Starlink was established with the goal of providing super-fast satellite internet around the world, beaming down from a universal network of satellites floating in Earth’s low orbit. Its website states it is working towards expanding its coverage to most of the populated world in 2021.

And it seems to be getting there. Over the past couple of weeks, Starlink has reached more than 10,000 customers worldwide and is now accepting fully refundable $99 (around P4,758) deposits, which “may take six months or more to fulfill,” from interested users in serviceable areas. You’ll still need to pay $499 (P23,982) for the kit, which includes a mountable dish antenna for your home, a Wi-Fi router, and a power supply.

The internet subscription itself runs $99 (P4,758) per month and promises download speeds between 50Mbps and 150Mbps and latency from 20ms to 40ms for early adopters.

Converge is already one of the biggest fiber-broadband providers in the Philippines, with over 1 million residential subscribers as of end-2020. The company says it is on track to serve 15 million users by 2025. And though pricey, Starlink’s satellite internet could only boost Converge’s numbers, as its target market would be different, serving a portion of the population who remain out of reach of fast terrestrial-based broadband.