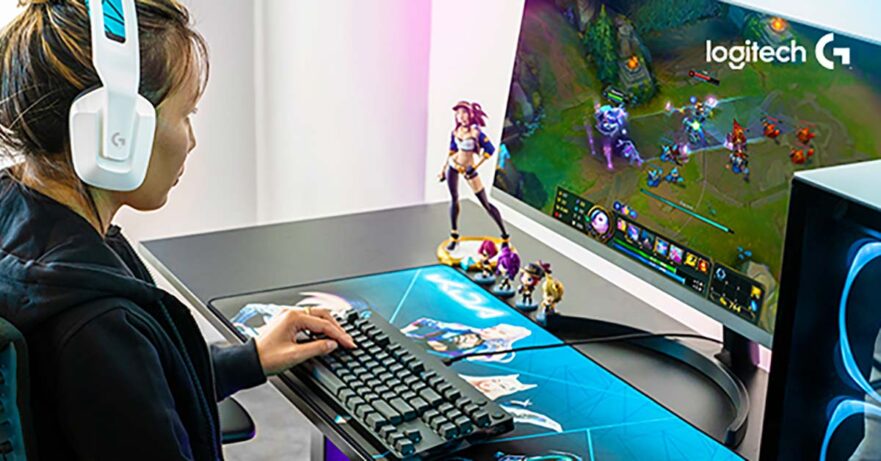 If you’re eyeing a gaming gear upgrade this month, like, say, a gaming mouse or headset, Logitech Philippines has you covered.

Some of the most interesting — and heavily discounted — Logitech products included in the sale are the following:

You can visit Logitech’s brand store on Shopee to see the full list of items on sale. Pretty much everything on the page is cheaper than usual.

Our favorite deal so far is the positively reviewed G Pro wireless gaming mouse, which boasts Logitech’s next-gen Hero 25K sensor that promises to deliver unmatched speed and accuracy. It also features Lightsync RGB, allowing you to customize the look of the mouse and synchronize it with Logitech’s other accessories under the G lineup.

If you need something wired and cheap, the value-oriented G300s wired gaming mouse might be more up your alley. It has a total of nine programmable controls, including on-the-fly DPI shifting, and programmable lighting, so it can be customized to suit your needs and preferences. It’s fast as heck, too; Logitech says the G300s is up to eight times faster than a regular USB mouse, capturing commands as quickly as you make them.