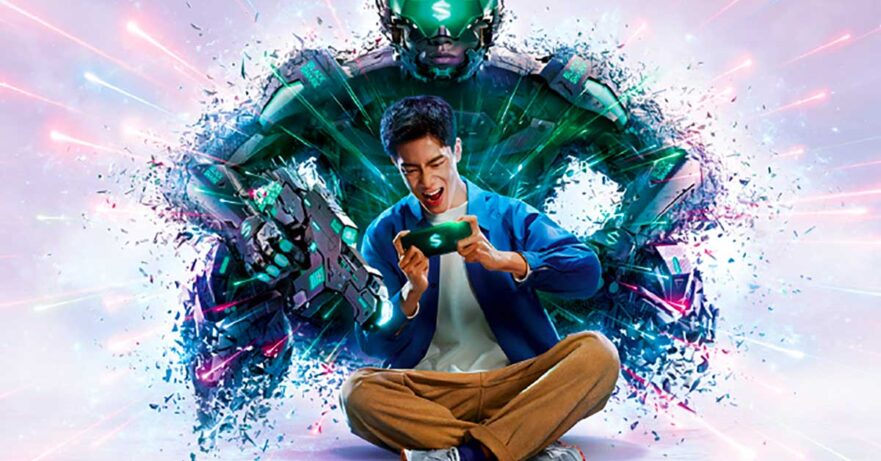 Black Shark’s upcoming gaming phone is set to join the RedMagic 6 and ASUS ROG Phone 5 lineups in the ring soon. Like “next week” soon.

The company teased the line as early as the second week of January. But back then, the only confirmed information is that any one of the model features a 4,500mAh battery that supports Xiaomi’s 120-watt fast charging, same as the Mi 10 Ultra. It’s supposed to be able to go from 0% to 100% in just 15 minutes.

Black Shark CEO Luo Yuzhou also shared a picture taken with the Black Shark 4 Pro revealing that the latter has three cameras on the back. Reliable leakster Digital Chat Station says the main sensor has a high 108-megapixel count.

The Pro version’s listing on the site of Chinese certification authority TENAA shows it sports a 6.67-inch screen, has 163.83mm x 76.35mm x 10.3mm dimensions, and comes with Android 11 out of the box. Google Play Console reveals at least one of the variants has 8GB of RAM, and the shared 788,505 Antutu benchmark score suggests it’s powered by a Qualcomm Snapdragon 888 processor. No surprise there.

The design of the regular Black Shark 4, on the other hand, has been spotted on TENAA, though no specs can be found just yet.