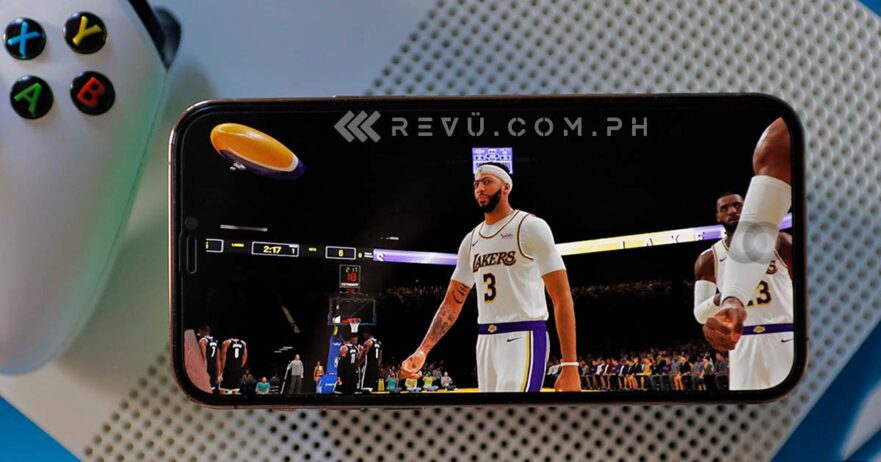 At last, the much-awaited, much-speculated-upon NBA 2K21 for mobile is finally out — but it’s probably not what you had in mind. Sorry. Publisher 2K decided to bring its act to Apple Arcade, adding NBA 2K21 Arcade Edition to the long and exciting list of games that iPhone, iPad, Mac, and Apple TV users can play on demand with the service, just in time for the second half of the current NBA regular season.

That’s right. Unlike previous entries in the series that required a one-time payment to download, NBA 2K21 Arcade Edition will be in your (digital) library as long as your Apple Arcade subscription is active.

The good news is that Apple Arcade only costs $4.99 per month, or P249 if you live in the Philippines, but for the price of admission, you get access to over 100 different titles — some of which (like NBA 2K21 Arcade Edition) are exclusive to Apple’s Netflix-like service for mobile games. What’s more, up to six family members can play with a single Arcade subscription, and you can also access the platform with an Apple One subscription.

Apple has been leaning heavily on pay-per-month services, with Apple Music, Apple TV+, Apple News+, Apple Fitness+, and Apple Arcade using the same business plan, which could significantly drive its long-term recurring revenue. Despite the popularity of iPhones, iPads, and MacBooks, Apple isn’t just about hardware anymore — it’s also about delivering exclusive services that add compelling value to its ecosystem.

But back to NBA 2K21 Arcade Edition. The game is essentially the mobile version of NBA 2K that we’ve come to know for the past several years, except there are no microtransactions this time around. All the games on Apple Arcade don’t — and what a great thing that is. Every upgrade, every unlockable content is earned by playing the game. NBA 2K21 Arcade Edition also runs on a new graphics engine — hence, its closer-to-console/PC look — and includes cross-platform (via iCloud on compatible devices) and physical-controller support. Watch our gameplay video below.

Among the available game modes in NBA 2K21 Arcade Edition are five-versus-five exhibition matches using the official NBA roster from the 2020-2021 season, Blacktop mode for quick pick-up games, online multiplayer, and MyCareer, the game’s single-player mode, where you can create your own player for a virtual NBA experience. The latter doesn’t allow you to sync your MyCareer data on console or PC, though.

As for compatibility and requirements, the game is playable on the following Apple devices:

Will an Android version of NBA 2K21 Arcade Edition ever be released? That’s a tough question. Suppose it does launch on the Google Play Store, it will probably require serious hardware to play smoothly at higher graphics settings. Hopefully, we’ll hear about an Android release sooner rather than later.