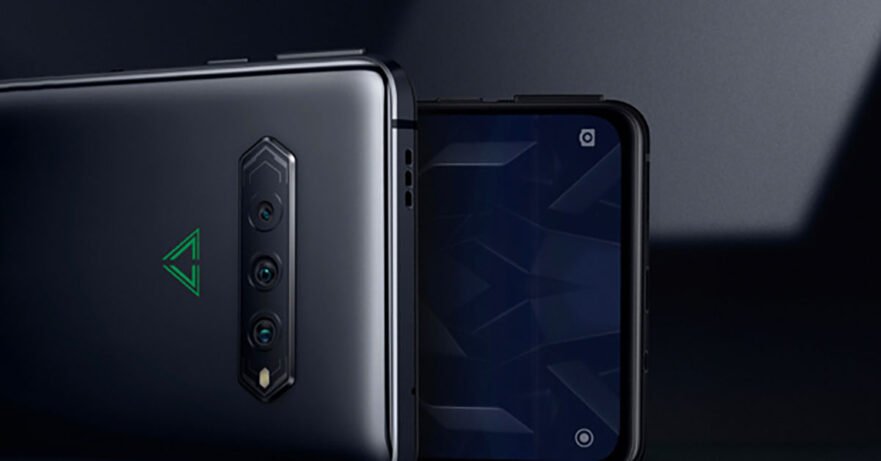 Popular benchmarking website Antutu Benchmark just published its latest rankings of the top-performing flagship and midrange Android smartphones in China. And the results are, well, quite interesting, especially in the top-end segment, where the likes of the ASUS ROG Phone 5, Black Shark 4 Pro, and RedMagic 6 Pro are included in the mix.

According to the site, the Black Shark 4 Pro and Redmi 10X 5G were the top flagship and mid-market phones in March, respectively. Both belong to the Xiaomi umbrella, with Black Shark being the company’s gaming-focused brand. Unfortunately, the two phones are not officially sold in the Philippines — at least, not yet. We have a feeling that the Black Shark 4 and Black Shark 4 Pro will be launched in the country sometime soon. Their predecessors were made available at local retail last year, after all.

Unsurprisingly, all the phones included on this list are powered by the Qualcomm Snapdragon 888, thus confirming what we knew all along: The firm’s latest and most powerful chip yet outperforms the competition by a decent margin. Its only issue, based on the devices we’ve tested so far, at least, is that it can easily warm up during demanding gaming sessions, when taking pictures or video, and with extended outdoor use. In any case, Samsung should be concerned about this outcome after putting in so much effort to market the Exynos 2100 as a serious Snapdragon 888 competitor. (Maybe just use the best Qualcomm chip available for future flagships?)

The clear winner here is the Black Shark 4 Pro, which registered a jaw-dropping 765,579 points in the Antutu app, despite “only” having 12GB of RAM. An FHD+ Super AMOLED screen running up to 144Hz and an improved custom overlay based on Android 11 may be two of the biggest influencers to its score. The flagship runner-up is a surprise because the OPPO Find X3 Pro isn’t branded as a gaming smartphone, yet it managed to beat both the ASUS ROG Phone 5 with 16GB RAM and 12GB/256GB storage variant of the RedMagic 6 Pro after posting an average of 742,078. And this even though the OPPO supports a higher QHD+ resolution and can switch between 1Hz and 120Hz dynamically.

When it comes to mid-tier devices, the Redmi 10X 5G and Redmi 10X Pro 5G secured the top two spots in that order, followed by the Vivo S7t. All three are powered by a 5G-capable MediaTek Dimensity 820 chip and come with 8GB RAM and 128GB of storage.

Not too far behind, we find the Huawei Nova 7 Pro and Nova 7 in fourth and fifth places, respectively. Curiously, the Nova 8 Pro and Nova 8 lagged behind their predecessors with the same configuration. They’re all based on Huawei‘s HiSilicon Kirin 985 SoC. The Kirin 820-powered Honor X10 and Honor 30S rounded out the top 10 in the sub-flagship category.