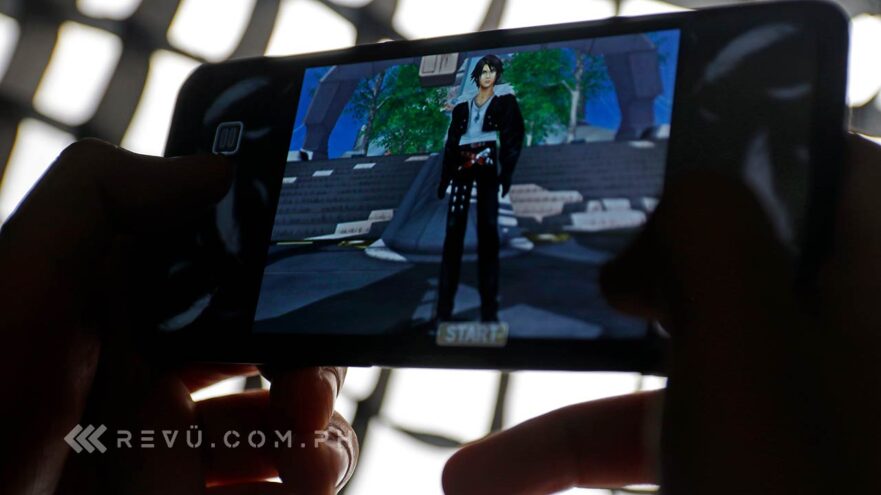 The latest addition to Square Enix’s sprawling list of Final Fantasy games for mobile is now available on the Google Play Store and App Store. You can now buy and download Final Fantasy VIII Remastered on your Android or iOS device.

This is great news for fans who have been waiting on the eight main installment of the franchise to release on mobile platforms. Assuming, of course, they don’t own the original or remaster on console. Either way, it’s worth adding to any digital Final Fantasy collection, if only because it’s the best-looking version of the classic turn-based Japanese RPG.

SEE ALSO: Redmi Note 10: We test the performance of the first Snapdragon 678 phone in the Philippines and Realme Narzo 30A performance review: Top value for less money

The original Final Fantasy VIII was released in February 1999 for the PlayStation and has since been re-released on other platforms including PC and Nintendo Switch, selling more than 9.6 million copies worldwide. It was the first game in the series to feature realistically proportioned characters. While it used the Active Time Battle system that debuted in the fourth game of the franchise, Final Fantasy VIII introduced a new system for spell-casting, among other deviations and improvements.

Surprise! #FinalFantasy VIII Remastered is available today and discounted for a limited time through Google Play and the App Store.

The Android and iOS versions are actually ports of Final Fantasy VIII Remastered for PC, so the download will take up a bit of space — approximately 2.59GB — on your smartphone or tablet.

The remaster, in case you’re not familiar, offers better-looking graphics and additional features, such as Battle Assist (essentially god mode in the game), as well as No Encounters and 3x Speed, which are self-explanatory. Cloud save and controller support will be added in a future software update.

Check out our gameplay footage of Final Fantasy VIII Remastered for Android and iOS running on our OPPO Find X3 Pro. Just look at the first few minutes of the game, and you’ll immediately notice how much better the revamped character models look compared to the original.