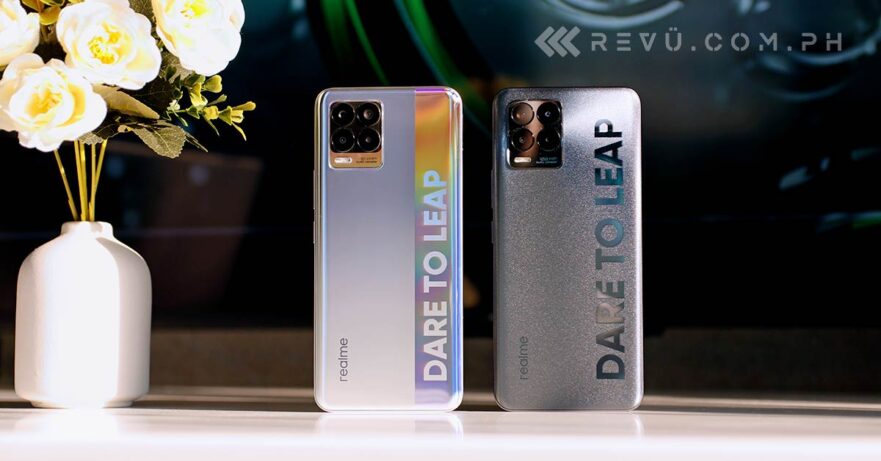 The stage is set for what Realme Philippines calls its “biggest launch yet.” And it will be streamed tomorrow, May 11, at exactly 6 p.m. on the brand’s official Facebook page.

(Update, May 21: Realme 8 or Realme 8 Pro? We decided to review the lineup in one go and give our honest recommendation at the end of our comparison review!)

(Update, May 11: And the Realme 8 series is official in the Philippines! See the prices and early-sale offers here.)

The Realme 8 and Realme 8 Pro, which debuted in India in end-March, will arrive here as the company’s first number-series smartphones to be launched in 2021. The two are camera-centric, with the Pro version boasting a flagship-grade, 108-megapixel quad rear camera headlined by a Samsung image sensor. However, Realme is marketing the regular model as a device meant for gamers, owing to the MediaTek Helio G95 processor it uses.

How similar or different are the Realme 8 and Realme 8 Pro? What will make us choose one over the other? We have both phones in our gadget lab, and we decided to shoot the two handsets side by side. Watch our preview video below to see how they compare in design and specs.

Preview video of the Realme 8 series. The smartphones will be launched May 11 locally and will be available nationwide at Realme’s 556 kiosks and concept stores, in addition to its 16 service centers across the Philippines

The local unveiling of the Realme 8 series will also serve as the launching pad for a Realme commercial that stars the brand’s ambassador, Kathryn Bernardo, who is the first Filipina actress to have breached the ₱800-million (around $16.5 million) mark for two movies.