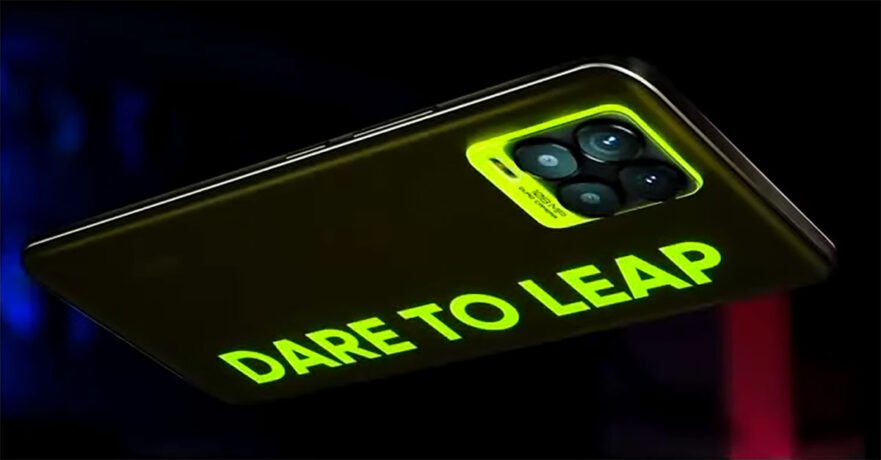 These new phones are the successors to the Realme 7 and Realme 7 Pro, which debuted in September 2020, and they will hit global markets, including India, with the following prices:

The vanilla model will be available in Cyber Black and Cyber Silver colors, while the Pro variant comes in Infinite Black, Infinite Blue, and, our favorite so far, Illuminating Yellow. The Realme 8 and Realme 8 Pro hit stores beginning March 25 in India. There’s no word yet when the new smartphones will be rolled out to the Philippines, if at all, but if we had to guess, we’d say an April launch is highly plausible.

The standard edition retains many of the specs of its predecessor, sporting the same gaming-focused MediaTek Helio G95 chipset with two ARM Cortex-A76 CPUs clocked at up to 2.05GHz, six Cortex-A55 power-efficient CPUs, and an ARM Mali-G76 MC4 graphics chip running at up to 900MHz. The main camera is still 64 megapixels, while the battery capacity remains the same at 5,000mAh and supports 30-watt fast charging as well.

Unlike the previous model, though, the Realme 8 now packs a Super AMOLED screen with FHD+ resolution and a fingerprint reader built into the panel for easier unlocking. Unfortunately, the refresh rate has been slightly decreased from the 90Hz we saw on the Realme 7 to 60Hz. Otherwise, the AMOLED display here is superior to the 7’s IPS LCD in terms of vibrancy and peak brightness. Oh, and the rear designs this year look great, too. Hopefully, they carry over to the local variants the Philippine market will get — assuming, of course, the Realme 8 series gets a local release.

The Realme 8 Pro’s hallmark feature is its quad-camera setup at the back led by a 108-megapixel Samsung Isocell HM2 image sensor, making this the sharpest Realme camera phone yet. The Isocell HM2 is Samsung’s third-generation 108-megapixel sensor on the market, an upgrade over the Isocell HM1 used in the Galaxy S20 Ultra and Galaxy Note 20 Ultra flagships. The 0.7 micron-pixel, 1/1.52-inch unit supports 9-in-1 pixel binning and in-sensor zoom technology for improved image clarity. Realme says it has also optimized the 8 Pro’s HM2 sensor to offer the world’s first Starry time-lapse video, in addition to new portrait modes and a tilt-shift time-lapse video option.

Powering the phone is a Qualcomm Snapdragon 720G, same as the previous year, while the screen is Super AMOLED boasting FHD+ resolution and fingerprint-sensing capabilities. The 4,500mAh battery inside uses the company’s 50-watt SuperDart Charge technology; the required charger is included in the retail box for super-quick charging right out of the gate. You can see the rest of the specs of the Realme 8 Pro below.