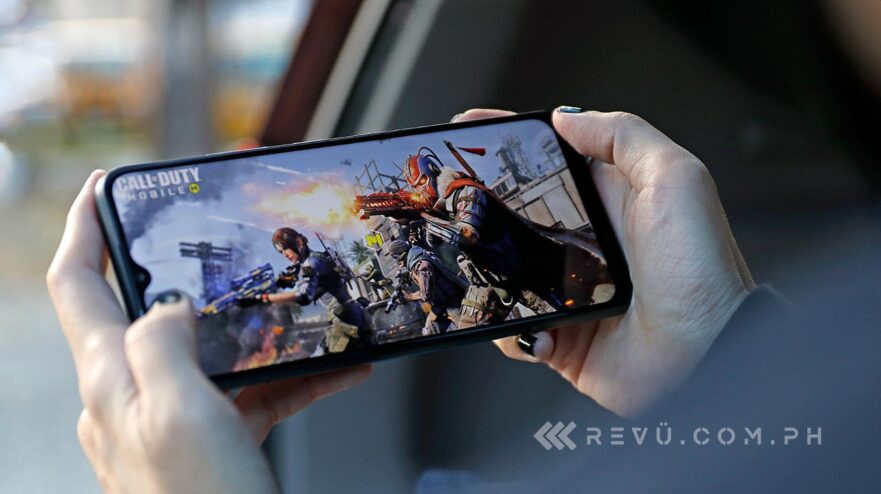 We’ve been waiting for local information ever since research firms started releasing their first-quarter reports on the global smartphone market. Now, we finally have it, albeit without any analysis.

Canalys has shared that in the Philippines, Realme captured 23% of the market in the first quarter of 2021, enjoying 95% year-on-year growth. This, despite only releasing one new model, the Realme Narzo 30A — and at the tail end of March at that. It’s currently gearing up for the local launch of the Realme 8 Pro and Realme 8.

Despite a slight decrease in annual growth, Vivo landed second place with an 18% market share in the country. Like Realme, the brand also rolled out only one phone in the Philippines; the Vivo Y31 went on sale in February. It’s about to make its X60 series official.

Former No. 1 OPPO slipped to third place, but it enjoyed a 148% increase in the number of units shipped from last year. From January to March, the company released the OPPO Reno 5 5G and 4G models, OPPO A94, OPPO Reno 5 Marvel Edition, and OPPO A74 4G.

In fourth place last quarter was Samsung, which took 13% of the market share in the Philippines. The local annual growth of the Korean technology giant — considered the biggest smartphone vendor worldwide — dove 32% despite launching the most number of models, such as the Samsung Galaxy A02s, Galaxy A12, Galaxy S21, Galaxy S21 Plus, Galaxy S21 Ultra, Galaxy A52 5G and 4G units, Galaxy A72, and Galaxy A32.

Xiaomi remained at the fifth spot, but it achieved a phenomenal YoY increase of 280%. In the first quarter of 2021, the world’s top 3 smartphone company announced the Redmi 9T, Xiaomi Mi 11, POCO X3 Pro, POCO F3, and Redmi Note 10.