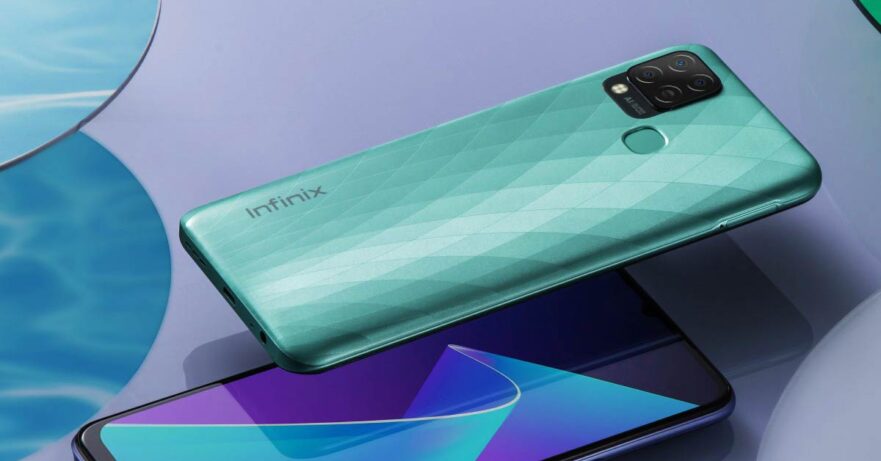 Its mother company, Transsion, was the fourth biggest smartphone vendor in the Philippines in the first quarter of 2021. But Infinix is not about to rest on its laurels. After releasing an upgraded version of the Infinix Hot 10 Play, it is set to launch another handset in the country soon.

According to the brand, the Infinix Hot 10S will be announced for the local market on June 14. It looks like the device is something worth waiting for. In the press release Infinix sent us, it has revealed that the unit will be priced under P7,000 (roughly below $147).

Save the date for the Infinix Hot 10S launch in the Philippines. We’re currently reviewing the smartphone, and our article should be up on the 14th, too

That’s competitive for what you’ll get. The Infinix Hot 10S is equipped with a MediaTek Helio G85 chip; a big 90Hz screen measuring 6.82 inches; and a battery rated at 6,000mAh. Those specs should tell you that the phone is designed for budget gaming. In fact, Infinix has mentioned that the Hot 10S aims to be the most powerful budget gaming smartphone at its price range.