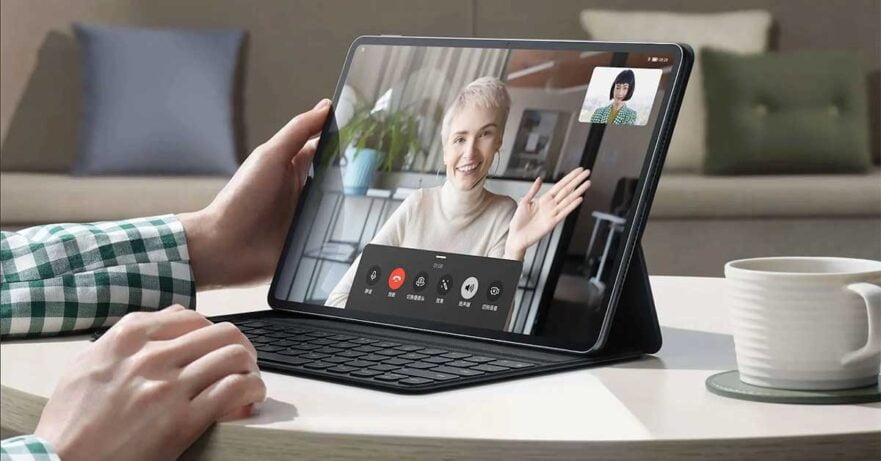 Huawei‘s latest flagship tablet — and the first mobile device to be powered by HarmonyOS 2.0 (in the Philippines, at least) — is now official on the local market.

(Update, July 13: Find out why Huawei Mobile’s most powerful tablet yet has become our go-to device for work and productivity!)

Following its global announcement earlier this month, the Huawei MatePad Pro 12.6 has been unveiled in the country, with the Philippines being one of the first locations where the tablet has been made commercially available. The slate, which also debuts the 5nm HiSilicon Kirin 9000E chipset here, has a suggested retail price of P55,999 (roughly $1,155 converted).

Customers who purchase the tablet from June 28 until July 9 will get a magnetic keyboard, a second-gen M-Pencil, a Bluetooth speaker, plus in-app rewards through the Huawei AppGallery. All in all, those freebies are worth P18,035 ($372).

Those getting it from July 10 to 31 will be eligible for the magnetic keyboard and upgraded stylus only; the bundle is still worth P13,998 ($289), though.

As for the tablet itself, the new MatePad Pro comes with a 12.6-inch OLED screen operating at 2,560 x 1,600 and promises 10-bit color and full DCI-P3 coverage. Inside, the Kirin 9000E SoC is paired with 8GB RAM and 256GB of fast UFS 3.1 storage. For extended battery life and continuous gaming for several hours, the MatePad Pro 12.6 fits a 10,050mAh cell that supports fast charging up to 40 watts and 27-watt wireless charging.

Impressively, this MatePad also comes with an eight-speaker system, making it suitable for streaming media on apps like Spotify and Netflix. At the back, you get a 13-megapixel, f/1.8 main camera alongside an 8-megapixel ultra-wide option and a ToF sensor, while an 8-megapixel front-facing camera takes care of selfies and video calls.