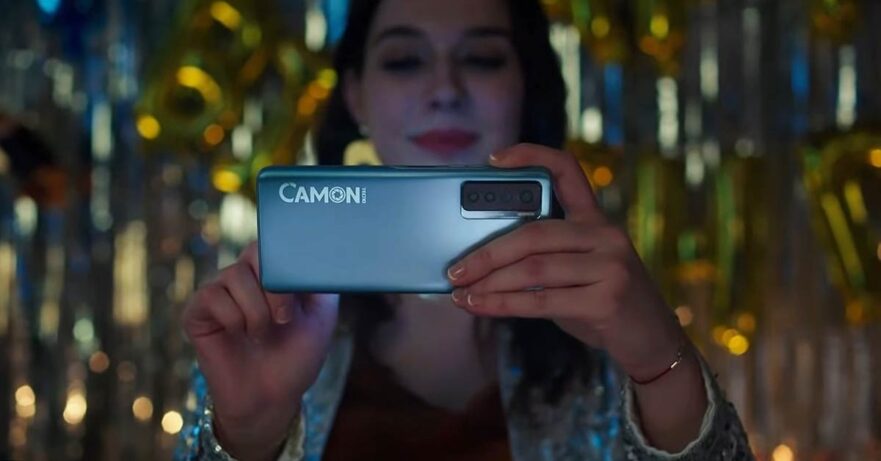 The Tecno Camon 17 series, which was unveiled globally earlier this month, will arrive in the Philippines soon. And if we had to guess, the local launch will happen July 1 to coincide with the brand’s announcement of Hollywood star Chris Evans, who played Captain America in the MCU, as its newest endorser.

Pricing and availability in the Philippines

The series includes the Tecno Camon 17 Pro and lesser-specced Tecno Camon 17P, but it’s only the Pro that is listed at Tecno‘s official store on Shopee. It will be available from June 30 for P9,990 (about $206 converted) for the 8GB/128GB variant and P10,990 ($226) for the one with 8GB RAM and 256GB storage. You can get it in Frost Silver and Magnetic Black colors.

The Camon 17P, on the other hand, is already up for purchase through merchants on LazMall. The 6GB/128GB storage version officially goes for P8,490 ($175). Frost Silver, Magnet Black, and Spruce Green are your color options locally.

Similar to other models in the series, the Tecno Camon 17 Pro places a premium on the camera experience, sporting a 64-megapixel primary rear camera and a 48-megapixel selfie shooter with a wide-angle lens in a center punch-hole cutout. It also pairs a massive 90Hz screen with a MediaTek Helio G95 SoC, the same chipset you’ll find in the Realme 8, and a 5,000mAh battery that supports 25-watt fast charging. There’s a pair of speakers on board for stereo sound, as well as the latest version of HiOS based on Android 11.

The more affordable Tecno Camon 17P downgrades slightly to a MediaTek Helio G85 chip with less RAM, a 60Hz display, and a 16-megapixel front-facer. You still get the same screen real estate, battery capacity, and megapixel count for the main camera at the back, though. The custom Android skin here is also based on Android 11.

For a reasonable price jump, we think the Camon 17 Pro is a better value option, especially if you are into gaming. Not only do you get a higher refresh rate, but this smartphone should deliver faster all-around performance as well.