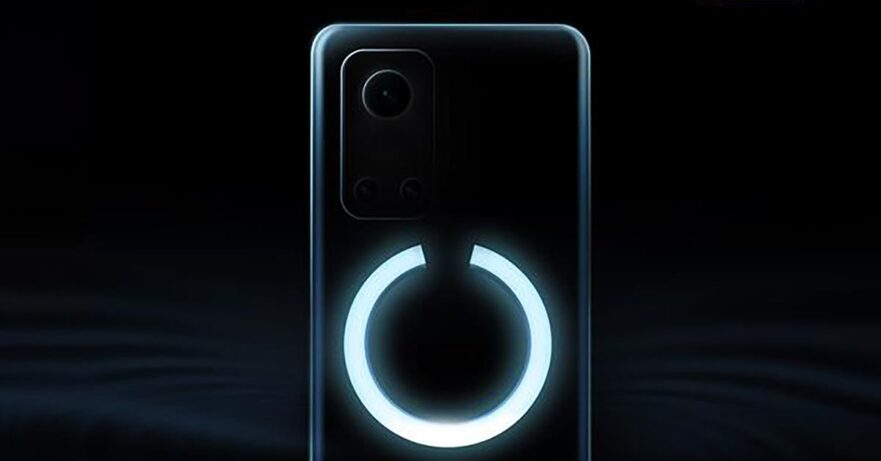 News flash: The first Realme phone with magnetic wireless charging will debut a week from now.

(Update, August 2: The Realme Flash and Realme MagDart are shown off in a leaked video ahead of the launch! Look.)

The Realme Flash, which is said to launch the brand’s MagDart wireless magnetic charger, is coming August 3, Realme Philippines’ post indicates. MagDart is its answer to Apple’s MagSafe, the technology that allows accessories to snap onto the back of the iPhone — one iFeature we can’t do without now.

The Realme Flash reportedly has a curved screen with a punch-hole cutout on the upper-left side for the selfie camera. Expect a Qualcomm Snapdragon 888 processor paired with 12GB of RAM and 256GB of storage, Android 11 layered with Realme UI 2.0, and a triple-rear-camera setup.

Of course, the highlight here is its support for magnetic wireless charging. The images that have surfaced show a smartphone with a large Realme MagDart device sporting a fan and a USB-C connector attached to its back. The MagDart product is supposed to offer charging speeds that exceed 15 watts, making it the fastest magnetic charger in the world as soon as it’s announced. If another company does not beat Realme to it, of course.

Take note that the said MagDart wireless magnetic charger is different from the slim solution seen earlier. That one has an integrated cable and is believed to support only 15 watts of charging.

We’re pretty sure we’ll hear more from Realme in the days leading up to the launch. We’ll update you if it’s anything substantial. Till then.