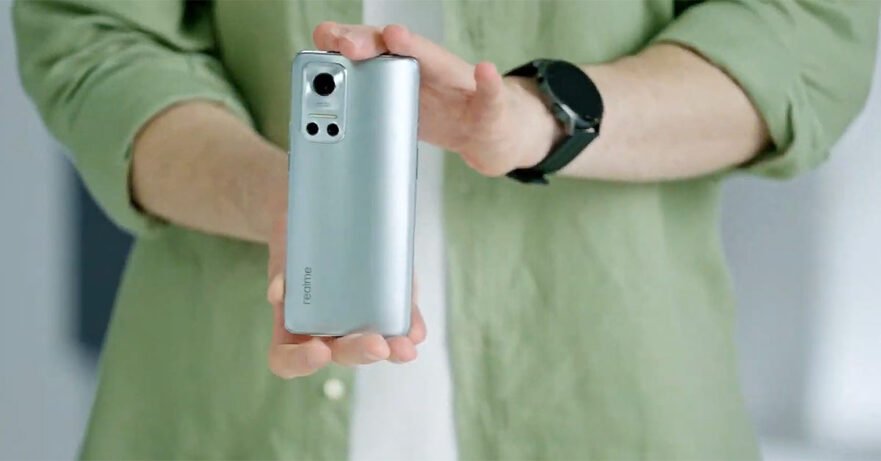 Realme now has MagDart, the first magnetic wireless-charging solution for Android, and with it, its own magnetic ecosystem. Think MagSafe. But while Apple offers 15-watt wireless charging on its current top-end devices, Realme provides up to 50 watts.

Livestream of the Realme Magnetic Innovation Event, in case you missed it. Want to go directly to the demo? Watch the last part, at the 18:13 mark

Here is the initial batch of products that form part of the newly introduced Realme MagDart ecosystem:

Realme Flash. This is the first Android phone that supports magnetic wireless charging. It packs a 4,500mAh battery that can of course take advantage of Realme’s latest innovation. Expect the cell to be topped up from 0% to 100% in under an hour, nearly the same as when using the company’s 50-watt SuperDart wired charger. It’s a concept device, unveiled to showcase the technology itself, but we’re pretty sure Realme is working on a similar handset that will be commercially available soon.

Realme 50W MagDart Charger. The fastest magnetic wireless charger in the world features an active air-cooling system that keeps the mainboard and coil temperatures at a reasonable level. The secret here is a fan that Realme says “draws a large airflow into the charger, so that it can maintain the charging power at a high level for a longer time.”

Realme 15W MagDart Charger. This is the slimmest magnetic wireless charger thus far. And while it may be thinner than its Apple MagSafe counterpart, it’s still quicker, allowing it to charge a 4,500mAh battery from zero to full in just 90 minutes, thanks to what the brand calls a Separated Coil and Board Design.

Realme 2-in-1 MagDart Power Bank. Made of white vegan leather and aluminum, the new MagDart Power Bank can be paired with a charging base that lets you charge the power bank and a smartphone at the same time. Think of it as hitting two birds with one stone.

Realme MagDart ecosystem accessories. Need an additional flashlight when taking selfies? There’s the MagDart Beauty Light for you. How about something that can be turned into a kickstand to hold the phone up while you’re, say, watching your favorite series? Check out the MagDart Wallet. And then there’s the Realme GT MagDart Charging Case, which makes the Realme GT compatible with MagDart.

Exciting times for existing and future Realme users, right? We can’t wait to hear about the products’ availability in the Philippines.