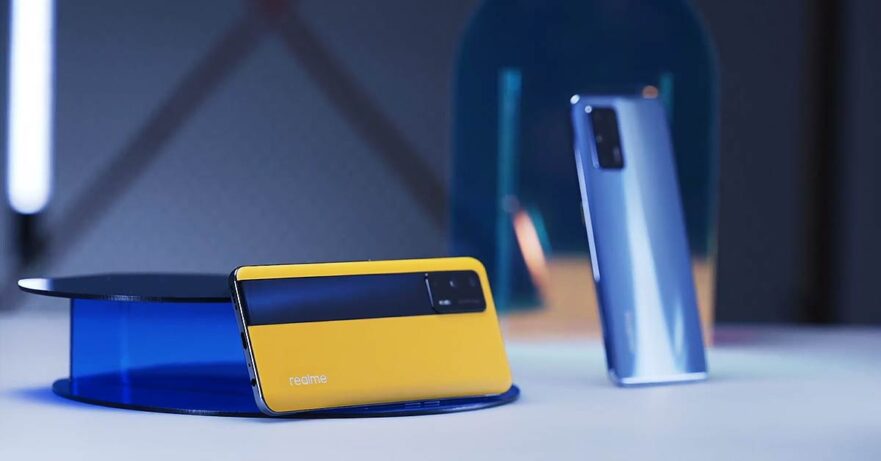 Big news if you’re a Realme fan: We can now confirm that the brand will launch its Qualcomm Snapdragon 888-powered flagship smartphone in the Philippines this month. Recall that the model was announced globally in mid-June.

In case you’re not familiar, the Realme GT 5G is all about speed and powerful performance. Besides being powered by Qualcomm’s fastest chipset to date, the GT offers 5G speeds; a 120Hz refresh rate on a 6.43-inch Super AMOLED display; fast LPDDR5 and UFS 3.1 storage; and 65-watt fast charging using Realme’s proprietary Super Dart technology.

The phone likewise boasts a triple-camera setup at the back with a 64-megapixel main snapper, an 8-megapixel ultra-wide option, and a 2-megapixel macro shooter. The front-facing camera is a little light on the specs, though, sporting a 16-megapixel sensor.

Hopefully, today’s news is also an indication that the company will make the Realme Book laptop and Realme Pad tablet available in the Philippines next. Both were formally teased during the Realme GT 5G’s international launch.