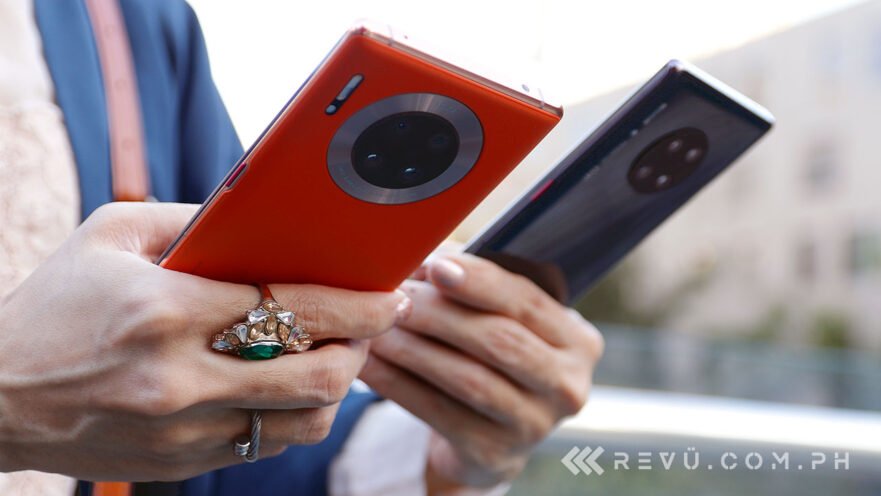 Huawei is currently rolling out its HarmonyOS 2.0 software update to Chinese variants of select Huawei devices, including those from the flagship P and Mate lineups.

As you may know, HarmonyOS is a new operating system, built from the ground up based on the open-source project OpenHarmony 2.0 for smart devices. It uses many of Android’s core features, allowing users to install apps meant for Android phones and tablets.

In the Philippines, only the recently launched Huawei MatePad Pro 12.6 runs HarmonyOS 2.0 out of the box, with more products across multiple categories expected to join the tablet soon.

We’ve had the luck of getting the update on our Huawei Mate 30 Pro, so we thought we’d share our initial impressions of the new OS.

Zoom in to read everything. Good luck! 😀

First things first: HarmonyOS 2.0 boots really fast. On the Mate 30 Pro, getting the phone up and running from a cold start takes less time than on our Huawei Mate 40 Pro with better hardware and Android 11-based EMUI 11. Considering the Mate 30 Pro has a much slower Kirin 990 chipset than the current generation, that’s quite an achievement.

Huawei previously said that one of HarmonyOS’ tenets is speed, and it looks like the company is keeping true to that claim. The speed boost after the update can likewise be felt while navigating the user interface. Opening apps feels a bit snappier; multitasking is a joy; scrolling, swiping, and other animations look a whole lot smoother.

There’s also a new iOS-inspired control center, dragged from the top-right corner. Notifications can be viewed by dragging your finger from the top left. This gives users direct access to the quick-settings panel and notification shade, which looks a lot less cluttered now. Huawei’s Assistant screen on the left side also resembles what Apple did with iOS, complete with dynamic widgets and a customizable grid.

The rest of the UI is mostly recognizable and familiar. You can see all your apps placed on the home screens, and widgets that work on Android devices are supported, too. There’s no app drawer here, but if you’ve used an EMUI device in the past, you’ll know what we’re referring to. 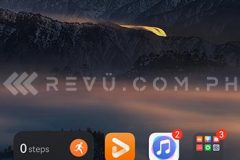 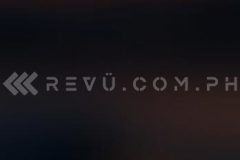 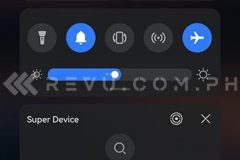 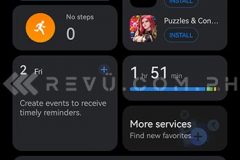 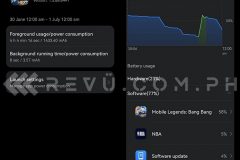 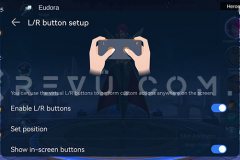 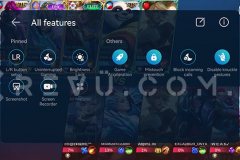 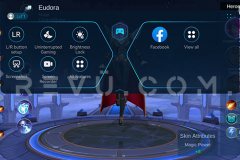 Finally, we want to talk a bit about the upgrade process itself. We received the update via an OTA download. We didn’t start from a fresh install, as we wanted to find out if Google apps would still run fine on the Huawei Mate 30 Pro after upgrading to HarmonyOS 2.0.

The good news (at least for us) is that everything works as expected; we haven’t encountered a single issue yet. The battery life doesn’t look any better or worse based on days of usage.

We’ll try to publish a more in-depth look once HarmonyOS 2.0 is seeded to more users globally.