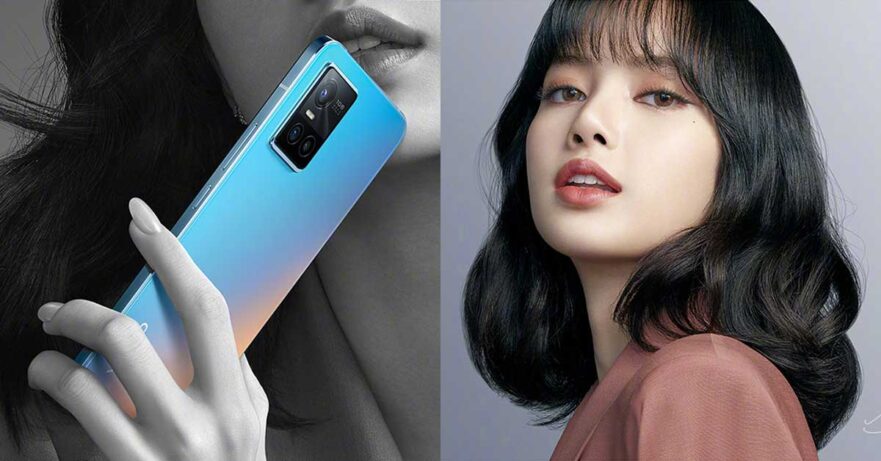 Well, well, well. What do we have here? Korean pop group Blackpink’s Lisa Manoban is once again teasing a Vivo phone for the brand’s home market.

Fortunately, we don’t have to guess what it is, because the company itself revealed that the Vivo S10 series will be launched in China July 15.

While there was no mention of the models that comprise the lineup, we’re sure there will be at least two units: the Vivo S10 and Vivo S10 Pro, especially since the smartphone used to post the teasers on Chinese social media platform Weibo was the latter.

The images Vivo shared show a device that’s distinctly Vivo; the design and even the bluish-pink color of the rear panel are reminiscent of the smartphone brand’s products as of late, such as the Vivo V21 5G. It’s flat; has antenna bands on the sides and a dual-punch-hole cutout at the top center of the screen; and features a vertically placed triple-camera module on the upper-left side of the back.

Speaking of the latter, you’ve probably noticed by now that the main sensor is 108 megapixels, leading us to believe that the featured S10 model is the Vivo S10 Pro, which should go on to launch as the manufacturer’s first 108-megapixel camera phone. This is in line with popular leakster Digital Chat Station’s claim that the Pro version’s main sensor is 108 megapixels while that of the regular variant is 64 megapixels.

The tipster likewise said that there will be support for 44-watt fast charging and that the specs should be quite similar to the predecessors‘.

It’s too early to speculate if or when the Vivo S10 series — or at least the rebranded versions — will arrive in the Philippines. So for now, we’re just going to sit tight and wait for the new smartphones to go official first in China.