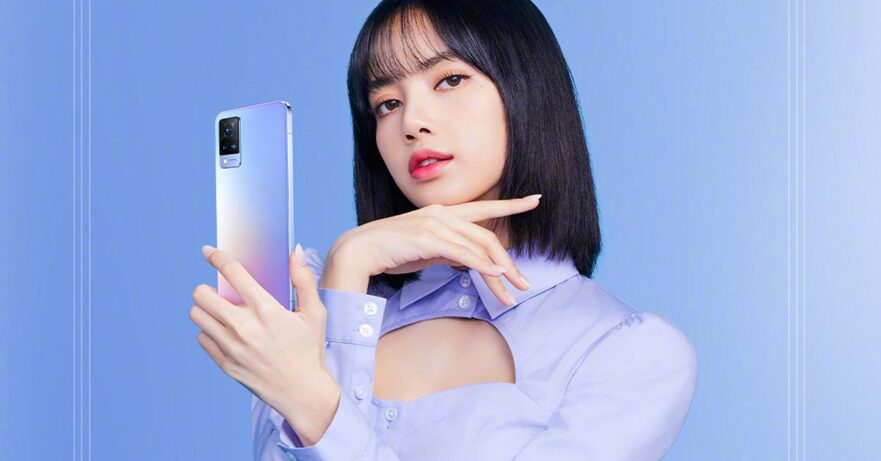 MediaTek launched the flagship-grade Dimensity 1100 chip alongside the Dimensity 1200 in January. And now, it’s finally on the commercial market, thanks to Vivo.

The S9’s 5G chipset is fabricated on a 6nm process and integrates ARM’s Cortex-A78 core, which the high-end Samsung Exynos 2100 and Qualcomm Snapdragon 888 also use as one of their big cores alongside a faster Cortex-X1 prime core. It was spotted on Antutu with a benchmark score of close to 600,000.

Yes, the Vivo S9 5G does look like its predecessor — and even shares many of the latter’s specs. With the newly launched phone, it seems that the brand focused on perfecting the Vivo S7 5G.

It’s not just about a better chipset and a higher maximum memory configuration. Unlike the model from last year, the S9 now has an AMOLED screen with 90Hz refresh and 180Hz retouch-sampling rates; OriginOS based on Android 11; a 136% bigger heat-dissipation chamber; a faster UFS 3.1 storage; and a thinner frame at 7.35mm. It now likewise has two front-facing soft lights, so you can take better selfies in dimly lit environments.

Will it be released in the Philippines? If yes, will it be part of the V series, similar to when the S7 became available in the country as the Vivo V20 Pro 5G? We’re curious.