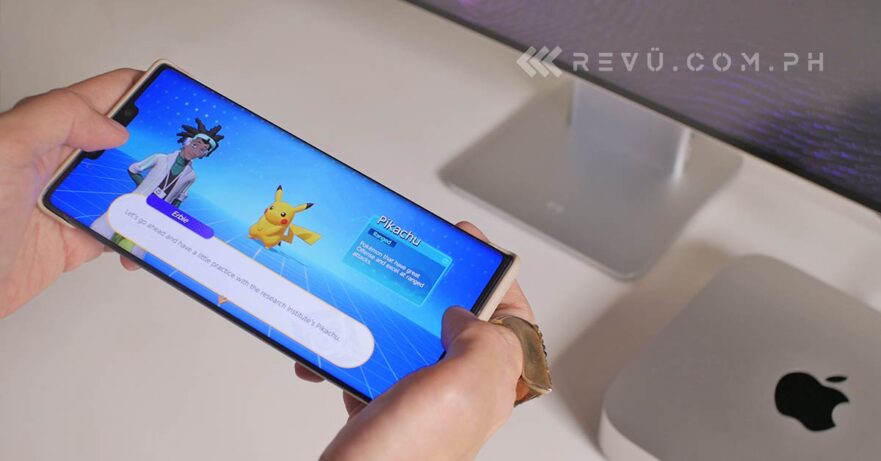 Following its solo release on the Nintendo Switch back in July, Pokémon Unite is now live on the Google Play Store and Apple’s App Store, allowing Android and iOS users to finally get their hands on the game, which recently surpassed 9 million downloads on Nintendo’s portable console.

For those who are already playing the game, there’s no need to worry about its mobile launch; Pokémon Unite enables cross-platform play, meaning you can still play on your Switch, then pick up where you left off on your Android or iOS device.

If you’re not familiar, the game features online matches consisting of two teams of five players. The game map is divided into two halves, each with multiple control points. Players score points for their team by defeating wild Pokémon and moving towards one of the control points. Matches are time-limited, and the team with the highest point total by the end of each match wins.

It plays differently than most other mobile MOBAs out there, but trust us when we say it’s a lot of fun. At the moment, there are over 20 playable Pokémon in Pokémon Unite, with more launching in the future.

If you’re having problems connecting to the game’s servers, they may be down for the moment. The initial download for Android devices is under 600MB, but expect the game data to take up a significant amount of space on your storage, especially with the first major cross-platform update going live in time for Unite’s mobile launch, along with several pieces of content for season two.