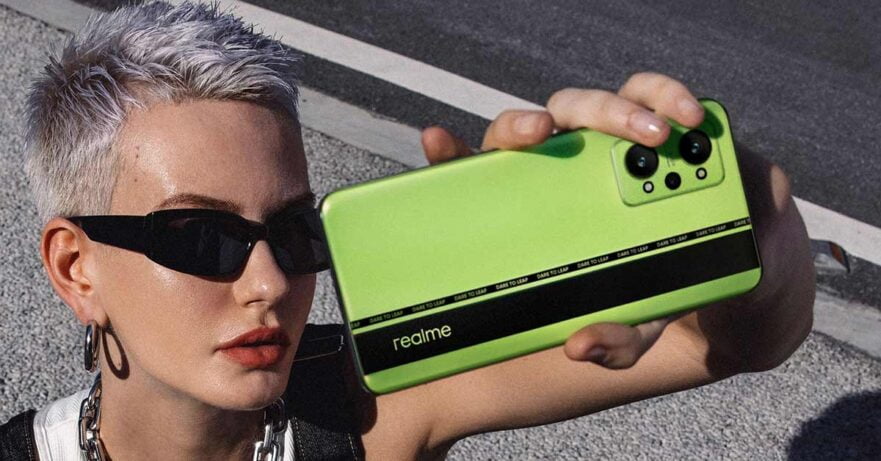 The newly launched GT phone in China is confirmed to get a global release, too.

The Realme GT Neo2 has been announced for the Chinese market, and it might just be called as the Realme GT Neo Gaming outside the brand’s home base. Not that the model name makes any difference for us, of course, especially since we think this is something to look forward to.

Unlike the original, Qualcomm Snapdragon 888-based Realme GT, the GT Neo2 uses the more-power-efficient-and-still-powerful Snapdragon 870 5G chip. Combine that with a diamond thermal gel as a cooling material and the biggest cooling area in Realme’s history, and you should have a smartphone that won’t heat as much as when you’re using a Snapdragon 888 device.

And when it’s time to fully charge the 5,000mAh battery from 0%, it should be done in about 36 minutes; the cell is compatible with the brand’s 65W SuperDart Charge technology.

The 6.62-inch screen is impressive as well. It’s of the Super AMOLED kind, has an FHD+ resolution, is smooth as it can refresh itself 120 times per second, and boasts a 600Hz touch-sampling rate, so you’re assured of a responsive display. Couple that with GT Mode 2.0 performance-boosting software, and you have something that should be great for gaming, no? At least on paper.

Camera-wise, the Realme GT Neo2 gets the same setup as the first GT: a 64-megapixel triple rear camera and a 16-megapixel selfie shooter inside a single punch hole.

How much is the Realme GT Neo2?

The new GT series phone has three memory configurations, and they are regularly priced as follows:

Preorders are already up for the Realme GT Neo2 in China, with availability scheduled for September 27. There are three color variants to choose from: black, blue, and, the star of the trio for us more daring types, mint mixed with black.