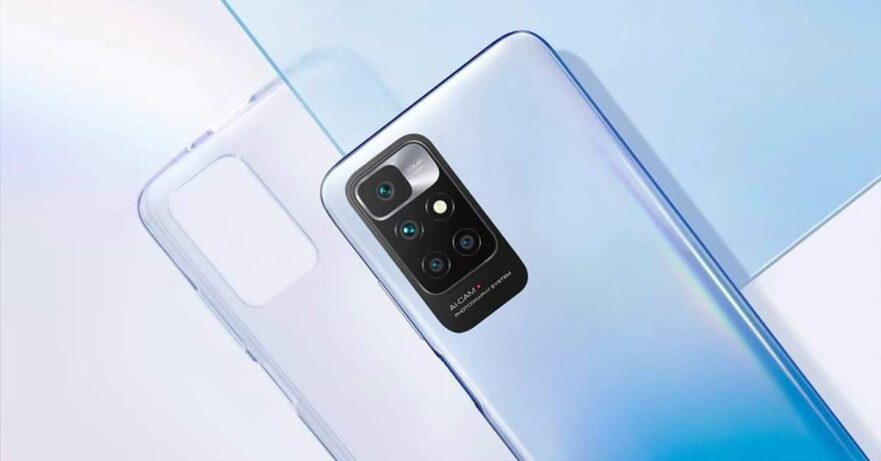 A new Redmi model is about to go official in the Philippines soon, a day before Xiaomi’s global product launch that devices such as the Xiaomi 11T, Xiaomi 11T Pro, and Xiaomi Pad 5 are expected to be announced.

(Update, September 14: This phone is official in the Philippines! Check out our short Redmi 10 unboxing video here.)

The Redmi 10 will be launched in the country in cooperation with consumer-finance group Home Credit. This is indicated by the latter’s events page, which shows the Redmi 10’s image and this caption: “Don’t miss #HomeCreditLIVE this September 14, 7 p.m., as we show you the newest Xiaomi mobile phone that will level up your phone-tography experience. See you there! #HomeCreditxXiaomi”

There’s no indication of the memory configurations that will become available in the country. However, Xiaomi revealed three variants weeks ago, and they have the following prices:

The Redmi 10 boasts a 50-megapixel main rear camera assisted by 8-megapixel ultra-wide, 2-megapixel depth, and 2-megapixel macro sensors. Recall that the Redmi 9‘s quad-camera setup on the back was headlined by a 13-megapixel one.

The smartphone also features a 6.5-inch screen with a 90Hz refresh rate and Xiaomi’s AdaptiveSync technology, which automatically adjusts the refresh rate based on the content being viewed to save battery life. There are dual speakers. The battery is rated at 5,000mAh. And the user interface is based on Android 11.