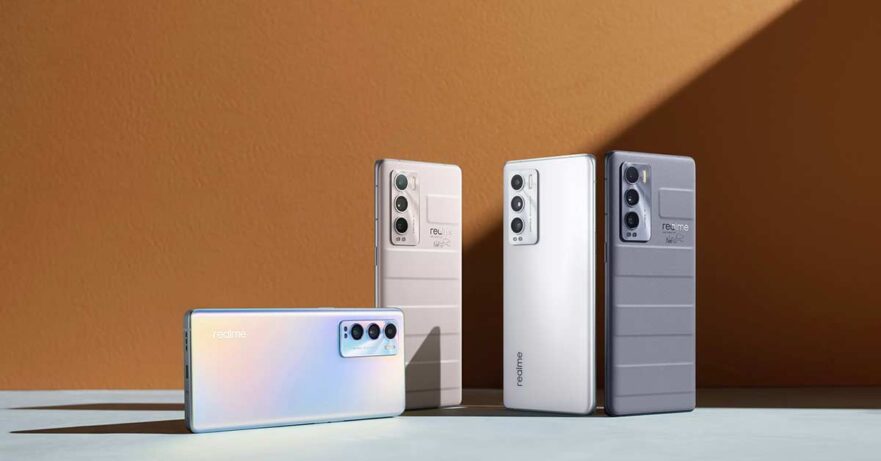 Antutu Benchmark has posted the latest global rankings of the best-performing midrange and flagship Android phones on its platform.

So which of the devices that are currently out on the market have made it to the two lists? Are they the same as the ones last July? Of course, as with other lists, these will only serve as guides when looking for a handset. After all, these are based on a synthetic test.

Leading the mid-level models in August was the travel-inspired, Snapdragon 778G-powered Realme GT Master Edition with an average benchmark score of 539,072. It toppled the Snapdragon 780G-based Xiaomi Mi 11 Lite 5G, which was the No. 1 device in the category in June and July but holds the crown in China for several months now.

Other Realme models that got into the new ranking were the Realme 7 5G, Realme Narzo 30 Pro 5G, and Realme X7 5G. All of them use a MediaTek Dimensity 800U system-on-chip.

The premium space has always been Qualcomm’s stronghold, so to speak, even if it does not hold the biggest smartphone-application-processor market share worldwide anymore. And August 2021 was no different. All the top 10 scorers here rely on the chipmaker’s Snapdragon 888 SoC.

Landing first place was Nubia’s RedMagic 6 Pro, which achieved an 837,506 average rating. Behind it was another gaming phone, Taiwan’s ASUS ROG Phone 5. In our review of the latter in April, we wrote, “The ASUS ROG Phone 5 is a near-perfect gaming phone. There’s no question it’s a super-elite performer — certainly the smoothest and most powerful Android we’ve ever used — and the ecosystem of accessories ASUS has introduced alongside it seems worthwhile.”