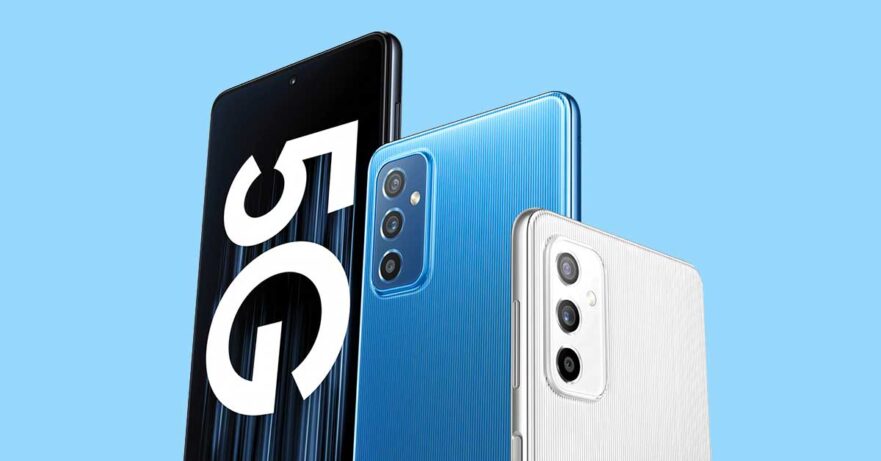 Two Galaxy phones that will be up for preorder in Spain starting tomorrow, October 18, will be launched in the Philippines, too.

(Update, November 5: We finally have the prices of the Samsung Galaxy M52 5G and Galaxy M22 in the Philippines!)

The Samsung Galaxy M52 5G and Samsung Galaxy M22 are already listed on the local site of the Korean manufacturer. We spotted the 8GB/128GB version of the 5G-ready phone in the Shop section of the website the other day, but had to work on some personal matters that we forgot about it. Understand, though, that you still can’t buy the M52, but it should be available for purchase at any time now. You can choose to get the black, blue, or white color variant.

The M22 is not at Samsung‘s online store yet, but its support page, complete with a manual, has already gone live. We saw only those with model numbers SM-M225FLBHXTC and SM-M225FZKHXTC there, so it seems that only two colors will be released in the Philippines. In case you didn’t know, the Galaxy M22 is available in light blue, black, and white. Additionally, the unit can be seen on the list of DITO-compatible handsets (next to the A52s 5G).