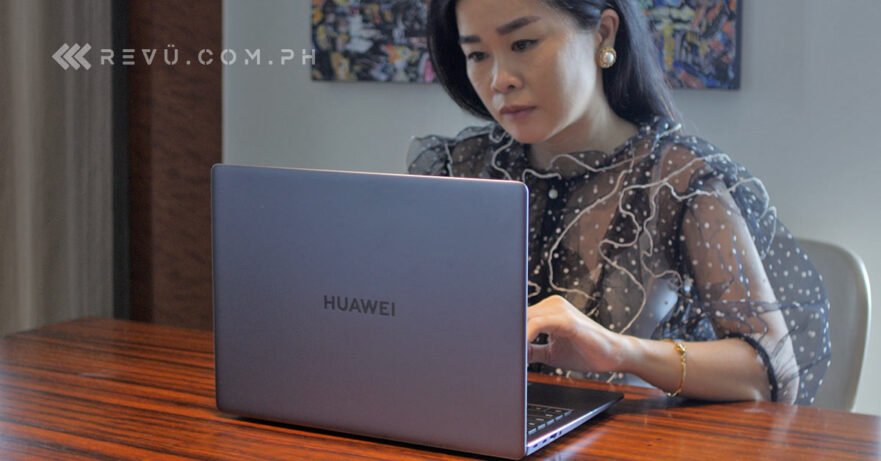 It may be relatively new to the PC market, but Huawei is already making a name for itself as a company that offers solid laptops. But is the Huawei MateBook 14s, its latest product in the Philippines, another worthy addition to its stable of notebooks?

On paper, the premium device certainly looks promising. It is not tagged as a Laptop+ for nothing, so it seems. The new MateBook boasts never-before-seen features in its price segment, such as a 2.5K Huawei FullView Display with a high refresh rate of 90Hz plus a 10-point multi-touch capability. There’s also the Huawei Mobile App Engine to allow users to enjoy apps from the AppGallery directly on the 14s.

As you can see, there’s a laundry list of attractions going for it, but how do they pan out in our testing? Watch our review video of the Huawei MateBook 14s above to find out!

The listing of the Huawei MateBook 14s can be found here.