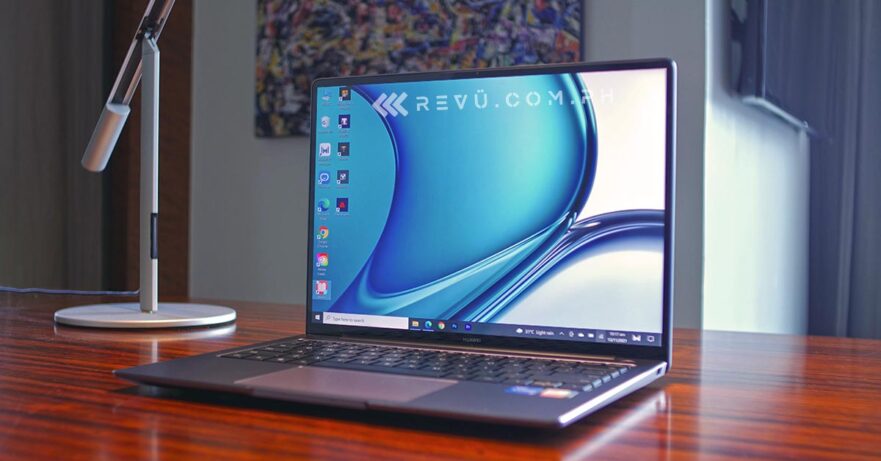 The newest MateBook is in town, marking an exciting time for a brand that is relatively new to the laptop market — and still managed to sell the most number of units at Shopee Philippines’ 11.11 Big Christmas Sale.

Available in Spruce Green and Space Grey, the Huawei MateBook 14s has officially been rolled out to online and offline stores in the country. But even if the preorder period has ended, it will still come with a premium freebie bundle worth P11,498 (roughly $231) — a Huawei Freebuds Pro and Microsoft Office 365 — if you buy the notebook anytime until November 30.

SEE ALSO: Huawei MateBook 14s: 5 features you should know about

This MateBook is tagged as a Laptop+ because of features never seen before seen in its price segment. One of them is its 2.5K Huawei FullView Display with 90Hz refresh rate and 10-point multi-touch capability. And then there’s the Huawei Mobile App Engine, which lets 14s users enjoy apps from the AppGallery directly on the laptop.

Other features of the Huawei MateBooks 14s include a 60Wh battery that supports fast charging up to 65 watts; a maximum of 45-watt of thermal design power in Performance mode; and improved Multi-screen Collaboration, which allows for easy handling of smartphone tasks on a bigger device or seamlessly sharing content across devices with drag and drop, among others. You can see its full specs below.