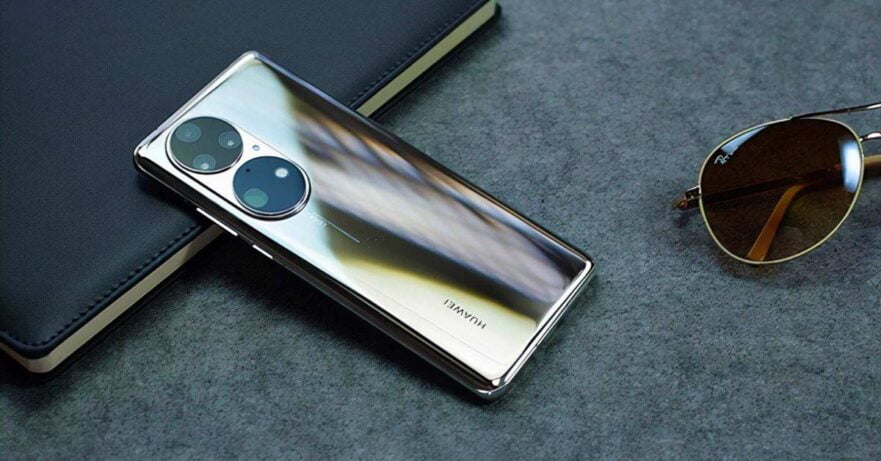 Heads-up: The world’s No. 1 camera phone in camera-ratings authority Dxomark’s ranking is confirmed to launch in the Philippines.

(Update, January 25: Huawei has announced the P50 Pro and P50 Pocket’s launch date in the Philippines!)

Huawei itself has announced that its Huawei P50 Pro flagship will be coming to the country soon. How soon, we don’t know just yet, but we’re guessing it will be released within December. Recall that the device, along with the non-Pro model, debuted in July in China, where it’s priced starting at ¥5,988 (roughly P47,370 or $941 converted).

The smartphone uses either a Qualcomm Snapdragon 888 or Kirin 9000 4G chip. It seems that the one that will be available here is the Snapdragon-powered version. That’s the variant listed on the company’s official website. It also looks like only the Huawei P50 Pro in Cocoa Gold or Golden Black with 8GB of RAM and 256GB of storage will be released locally.

The Huawei P50 Pro boasts a Leica-branded camera setup with a 50-megapixel main sensor, a 40-megapixel monochrome lens, a 64-megapixel zoom camera with a periscope lens and optical image stabilization, and a 13-megapixel ultra-wide-angle shooter. There’s XD Fusion Pro here, which is an image-fusion system that allows the handset to gather two times the amount of light compared to the P40 Pro.

A 13-megapixel selfie camera is housed inside the punch hole at the top center of the phone’s 6.6-inch curved OLED display. The screen refreshes at up to 120Hz and has a 3000Hz touch-sampling rate.

The sleek-looking P50 Pro likewise comes with a fingerprint sensor underneath the display; a 4,360mAh battery that supports 66 watts of wired charging and 50 watts of wireless charging; and IP68 water- and dust-resistance rating. It’s one of the first to ship with HarmonyOS out of the box.