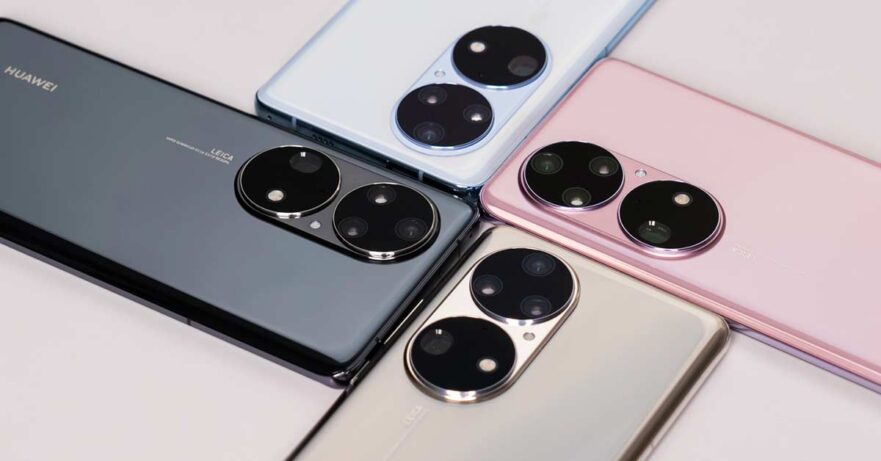 Huawei recently took the wraps off the P50 series, and soon after the announcement of the P50 and P50 Pro, camera-ratings website Dxomark revealed that Huawei rules the charts. Huawei CEO for consumer business and smart-car solutions Richard Yu previously claimed that the company was going to surpass itself in the field of imaging once again, and it did just that.

The Huawei P50 Pro is now the No. 1 device when it comes to smartphone photography and videography, at least based on Dxomark’s scores for front and rear cameras.

The P series flagship earned its throne by posting a combined score of 144 points to beat the Xiaomi Mi 11 Ultra‘s 143, with the slightest of margins. The P50 Pro also did better than the Mate 40 Pro in terms of taking selfies with an overall score of 106 for its 13-megapixel camera, besting the latter by two points.

In its review, Dxomark lauded the P50 Pro’s “outstanding image quality in all conditions,” even after punching in to see details. When it comes to zoom shots, the Huawei flagship set a new standard, finishing six points ahead of the previous camera-zoom leader, the Mi 10 Ultra.

And although it did not set a new high score in video, the Huawei P50 Pro’s rating of 116 is impressive nonetheless, just a point shy of tying the Mi 11 Ultra’s record. Dxomark noted the phone’s excellent exposure performance for video, as well as its video color and texture and low noise levels in most scenes.

The P50 series models are built around the Qualcomm Snapdragon 888 and HiSilicon Kirin 9000 (P50 Pro only) chips with 4G modems. They’re the first Huawei handsets to ship with HarmonyOS out of the box. Our Mate 30 Pro already got an update to the new operating system, which is built from the ground up based on an open-source platform. You may want to check out our first impressions of HarmonyOS 2.0 here.