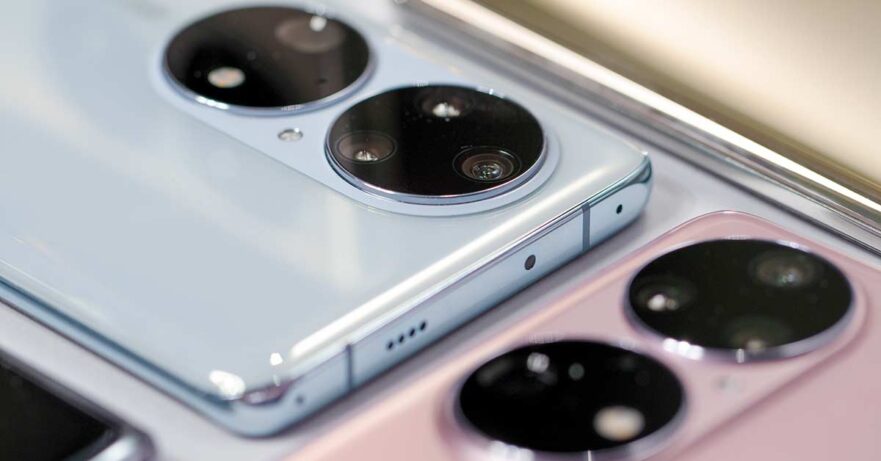 Huawei‘s newest P series phones are finally here, about four months after they were expected to debut.

(Update, December 10: The Huawei P50 Pro is coming to the Philippines!)

(Update, July 31: Huawei is back on top in Dxomark’s ranking! Look.)

The Huawei P50 Pro and Huawei P50 have been launched in China — and they look to be another pair of strong performers in the imaging department.

Both are equipped with Leica-branded camera systems with a 50-megapixel main sensor. However, the Pro adds a 40-megapixel monochrome sensor, similar to older P series devices, and upgrades to a 64-megapixel zoom camera with a periscope lens and optical image stabilization. The two share a 13-megapixel ultra-wide camera and a single selfie shooter with the same megapixel count.

The P50 Pro also includes a new feature called XD Fusion Pro. Huawei says the image-fusion system allows the smartphone to gather two times the amount of light compared to the P40 Pro. It is also said to increase dynamic range by up to 28%.

The handsets rely on powerful Qualcomm Snapdragon 888 and Kirin 9000 chips. But there’s a catch: Because of the U.S. sanctions, the Huawei P50 Pro and Huawei P50 use the 4G versions of the said SoCs. A bummer, because the new smartphones come from a leader in technology standards for broadband cellular networks.

The P50 series models are the first Huawei handsets to ship with HarmonyOS out of the box. Our Huawei Mate 30 Pro already got an update to the new operating system, which is built from the ground up based on the open-source project OpenHarmony 2.0 for smart devices. So you may want to check out our first impressions of HarmonyOS 2.0 here.

The Huawei P50 Pro’s 6.6-inch OLED punch-hole display is curved and has a 120Hz refresh rate, while the vanilla variant’s 6.5-inch OLED screen is flat and gets 90Hz refresh. However, both panels have a maximum touch-sampling rate of 300Hz.

Unsurprisingly, fast charging comes standard here. The two flagship phones can be charged via a USB-C port with a capacity of 66 watts. There’s support for 50-watt wireless charging as well.

How much are the Huawei P50 series phones?