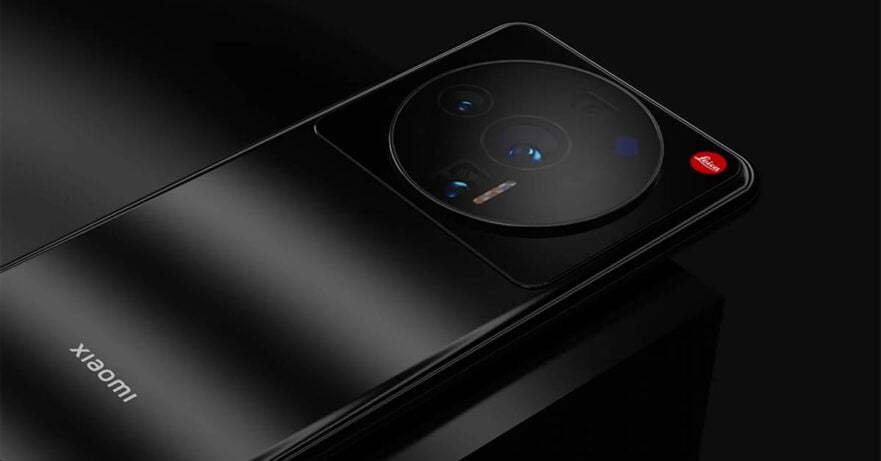 The Xiaomi 12 series could launch as early as December 28, according to a screenshot of an internal document posted on China’s Weibo social media platform, though we might catch a glimpse of the company’s upcoming flagship lineup as early as this week.

(Update, December 21: Here’s when the Xiaomi 12 is launching in China!)

Earlier, Xiaomi Philippines revealed its next announcement will come December 16. Or, perhaps, that date is reserved for the launch of MIUI 13 software, another color variant of the 11T series, or an entirely different product or line of products.

In any case, the launch of the Xiaomi 12 is inevitable, and, no doubt, one of the highlights of the lineup is the successor to the Xiaomi Mi 11 Ultra, which brings a secondary AMOLED display at the back, alongside an impressive rear camera system to go along with its massive camera bump. The Mi 11 Ultra also debuted with a Qualcomm Snapdragon 888 chipset and a 5,000mAh battery that supports 67-watt fast charging.

Its follow-up, likely the Xiaomi 12 Ultra, should be even greater, or at least give us a more complex rear camera setup. Images of the Xiaomi 12 Ultra’s back design have been posted online, revealing eight cutouts for its supposed quad-camera system with a 50-megapixel Samsung GN5 primary image sensor and three secondary cameras with a 48-megapixel sensor each and different zoom lenses.

The rest of the cutouts will be for the LED flash, phase-detection auto-focus, and light sensor. Notably, it seems Xiaomi will skip the rear display on the upcoming Ultra. Its rear camera might feature the Leica branding as well, with Xiaomi reportedly sealing a deal with the iconic German camera company. It should be noted that Huawei also works with Leica on its flagship smartphones, most recently the P50 series, so take that information with a grain of salt.

As for the internals, the Xiaomi 12 Ultra is all but confirmed to feature Qualcomm’s latest and greatest Snapdragon 8 Gen 1 5G chipset as well as 120W fast-charging support. It may also sport a 6.8-inch curved AMOLED screen with a 120Hz refresh rate, an ultrasonic fingerprint reader, and a 20-megapixel under-display camera.