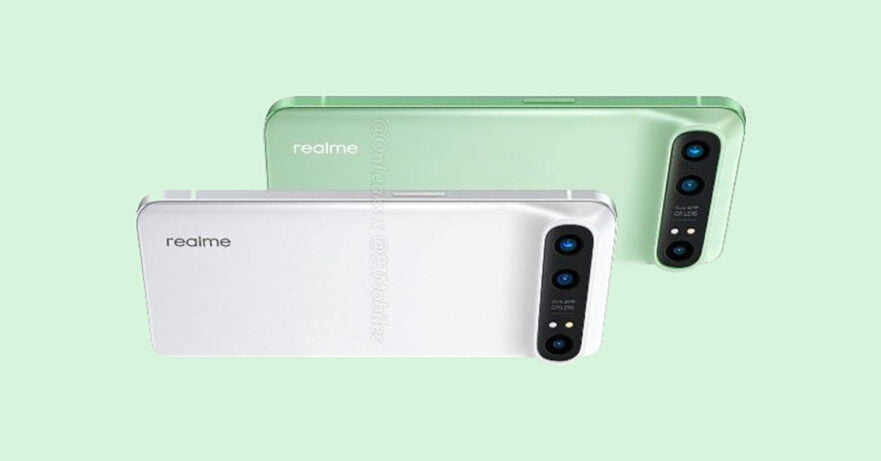 Realme is holding a special event this December 20, and it’s something we look forward to attending.

(Update, December 20: Check out what has been announced at the Realme GT 2 series special event!)

The brand, which is the world’s fastest-growing and the Philippines’ No. 1 smartphone vendor, will introduce three world-first technologies that will launch on the Realme GT 2 series, including innovations in materials, photography, and communication.

Prepare your leap into 2022 with new, mindblowing innovations coming to #realmeGT2series. Will you see any of them coming? #InnovationForward #realmeGT2Pro pic.twitter.com/XvnJ8U1DIl

We don’t know most of the details of the whole Realme GT 2 lineup just yet, but there are already leaked information on the Realme GT 2 Pro.

Besides getting a Qualcomm Snapdragon 8 Gen 1 flagship 5G chip, the device is also said to come with a 6.8-inch OLED display with a WQHD+ resolution and a 120Hz refresh rate, an under-screen fingerprint sensor, and a 32-megapixel selfie camera; a maximum of 12GB of RAM (extendable to 10GB) and 1TB of built-in storage; up to 125-watt fast charging; and Android 12. Though take note that a phone with model number RMX3300, which is believed to be the GT 2 Pro, has been spotted on the 3C certification authority’s site with a maximum support for 65 watts of quick charging. Hmm.

realme recently announced that they are working on their most premium flagship #realmeGT2Pro, powered by #Snapdragon8Gen1 Mobile Platform. The live images shows off a 1TB Variant 👀

Looks like realme is going all out on with the memory and storage specs for the GT 2 Pro too! pic.twitter.com/Me7qoxD8ri

Of course, the one thing that made our heads turn is really the supposed back design of the handset, as seen in the main image of this article. The look resembles that of the Google Nexus 6P. Interesting, really. The camera setup is allegedly a 50-megapixel main sensor paired with a 50-megapixel ultra-wide unit and an 8-megapixel zoom camera. And expect Ricoh-developed GR lenses for improved resistance against backlighting.

Leakster Steve Hemmerstoffer, popularly known as @OnLeaks on Twitter, has claimed that the Realme GT 2 Pro’s base model will be priced at around $799, or roughly P40,197 in Philippine pesos.