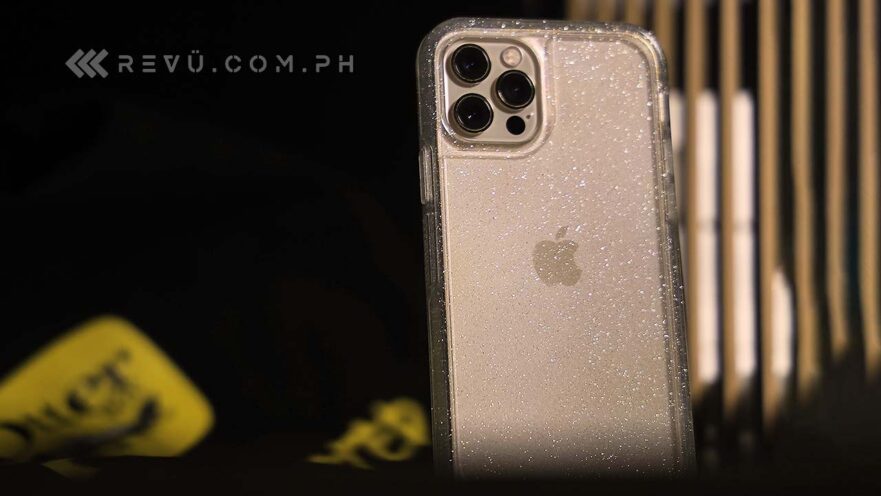 Apple once again holds the top spot in the global smartphone ranking after three quarters.

According to market-research firm Canalys, the American technology giant captured 22% of the worldwide smartphone shipments in the fourth quarter of 2021, enough for it to beat other handset vendors. This was because of the strong performance of the iPhone 13 series, which was launched in September.

That’s the same information another analysis company, Counterpoint Research, revealed recently. The firm explained that the iPhone 13 models’ lower starting price, new camera, and 5G features helped boost sales in China. Add to that the declining sales of Apple’s main competitor in the premium market, Huawei, because of the ongoing U.S. sanctions.

Former No. 1 Samsung slid to second place with a market share of 20%, while Xiaomi retained the third spot with a 12% share, similar to its number of shipments from the same period in 2020. BKK Electronics’ OPPO and Vivo completed the top 5 with 9% and 8%, respectively.

Because of supply-chain problems, which are not expected to ease until the second half of 2022, and the resurgence of COVID-19 cases, global smartphone shipments grew just 1%.