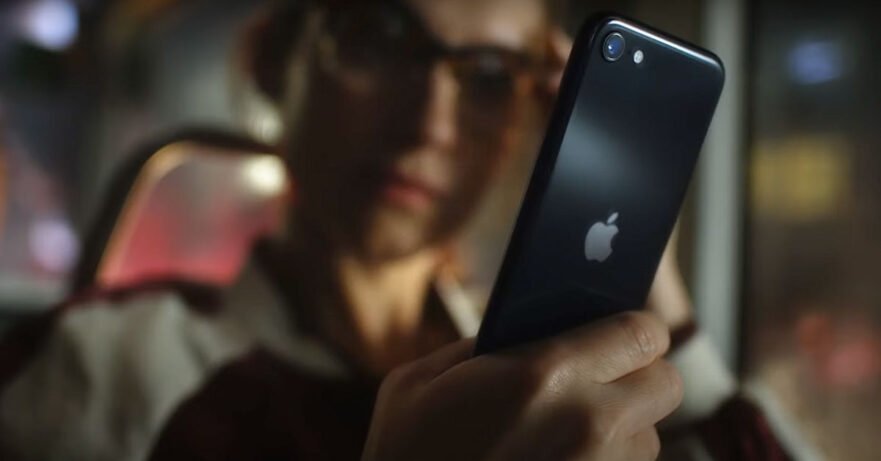 Almost a month after the 2022 version of Apple‘s cheapest iPhone model was launched globally, the world’s most valuable brand has silently revealed the release date of the handset in the Philippines.

According to information we at Revü stumbled upon, the 2022 Apple iPhone SE will be up for preorder starting 9 a.m. on April 8. Its local availability is scheduled for April 13, so get that wallet ready if you’ve been eyeing this device.

The third-generation iPhone SE may be relatively affordable and has an outdated design, but it’s already powered by Apple’s A15 Bionic, which is the same chip in the iPhone 13 series phones. On top of that, it brings sub-6GHz 5G support for super-fast internet where available. There’s also just one rear camera. However, it now comes with better noise reduction, HDR, and other software tricks — all possible because of the processor.

This year’s iPhone SE likewise features a 4.7-inch display, Touch ID security, IP67 water-resistance rating, and iOS 15. Apple says the unit should deliver up to 15 hours of video playback, a maximum of 10 hours of streaming-video playback, and up to 50 hours of audio playback on a single charge.