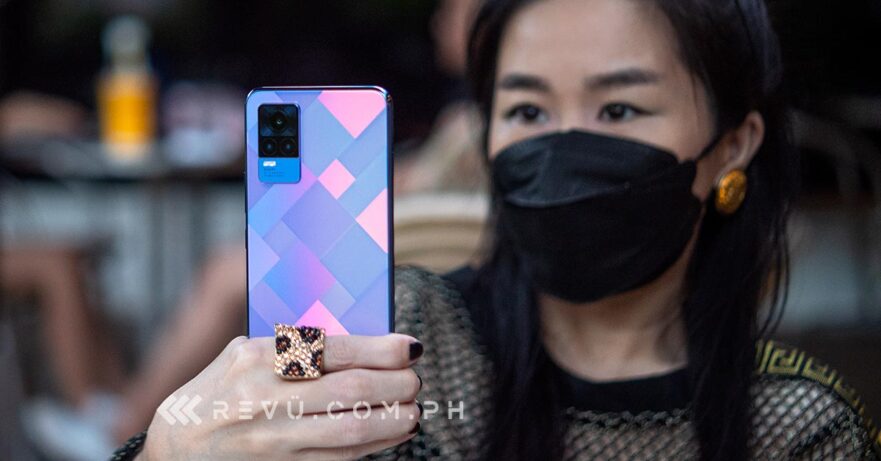 The Vivo Y73 is now available in the Philippines at a pretty reasonable suggested retail price given the phone’s internals and head-turning design, which, we must say, deserves a post of its own.

If you’re interested in the brand’s latest model, here are five reasons to consider the Y73.

The Vivo Y73’s most attractive feature is also the most obvious. The stunning 3D design with a diamond pattern and a blue-purple gradient finish on the back of the Diamond Flare color variant is sure to draw plenty of envious glances, as well as a few parallels with the company’s higher-end offerings. The Roman Black variant, which sports subtle vertical lines that resemble racing stripes and run across the entire rear panel, also looks great and easily distinguishes itself from most other entries in the segment.

Notably, the back cover incorporates AG Glass that has undergone a dedicated process to have an anti-fingerprint finish with a shiny appearance. On top of that, the Y73 is pretty slim and lightweight, coming in at only 170 grams and measuring just 7.38mm thin at its thickest point. The smaller form factor combined with the handset’s rounded sides makes it easier to use for everyday tasks as well.

Look no further if you’re in the market for flashy smartphone styling, as the Vivo Y73 is both eye-catching and unique-looking at the same time. Vivo’s design department has certainly outdone itself with the Y73, showing that you don’t have to spend big money to stand out in a crowd.

When it comes to the display, the Vivo Y73 aims to please, sporting a 6.44-inch AMOLED screen with FHD+ resolution. It integrates an always-on display and a fingerprint sensor into its panel as well, just like Vivo’s other high-end phones.

The AMOLED display brings true blacks and vibrant colors as well, and provides a viewing experience that’s suited for gaming and streaming video on demand. It’s also bright enough to be readable under most circumstances. Meanwhile, the built-in fingerprint reader performs well and is quick to unlock the device, so you can quickly use it when you please.

Proving that you don’t need a small fortune to enjoy a smooth smartphone experience, the Vivo Y73 is equipped with a MediaTek Helio G95 4G chipset with eight CPU cores — two of which are Cortex-A76 cores designed for intensive apps and multitasking — and a four-core Mali-G76 GPU that has proven to be a relatively fast, high-performance graphics-processing solution.

Those specs are paired with 8GB of RAM, with the option to extend it by using up to 4GB of internal storage via Vivo‘s dynamic RAM expansion feature. This will help make app-loading, switching, and multitasking smoother on the handset. But while the Y73 won’t shy away from demanding tasks like playing Genshin Impact, keep in mind that visually stunning games tend to eat away at your phone’s battery life.

That brings us to the Vivo Y73’s 4,000mAh battery. While not huge, the battery backup should be enough to get you through a full day on a charge with at least five hours of screen-on time. If not, you’ll be pleased to know that the phone comes with 33-watt fast charging, which Vivo says can recharge the battery to 61% in 30 minutes.

Using the included 33W charger, our unit got to 61% in 34 minutes, slightly longer than Vivo’s 30-minute claim, while a full charge took about 70 minutes, based on our tests. Those results are pretty good, especially considering the price and the brand’s attempt to strike a balance between battery health and quick charging speeds by opting for a moderately fast charging standard.

Rounding out the Vivo Y73’s top features is the 64-megapixel rear camera accompanied by a pair of 2-megapixel sensors for macro and portrait shots and a 16-megapixel selfie shooter. The primary camera performs well during both day and night scenarios and offers several shooting options, including Night mode with AI-supported noise reduction and eye auto-focus on the front-facing camera. 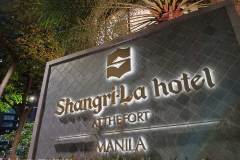 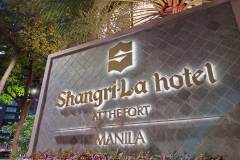 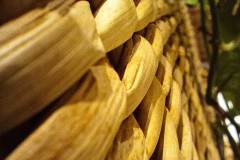 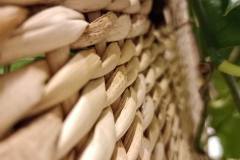 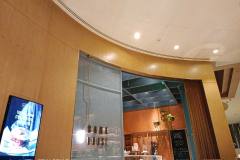 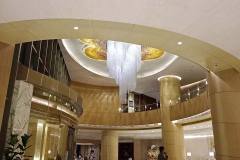 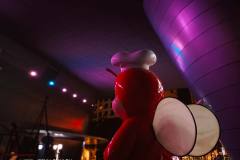 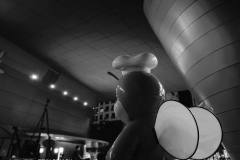 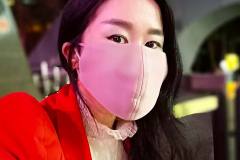 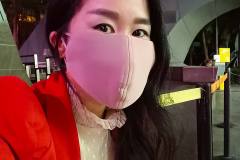 You also get four Night mode styles — Black and Gold, Blue Ice, Green Orange, and CyberPunk — to make your photos look more interesting. Impressively, the Y73 is capable of recording 4K video at 30 frames per second, which you’ll rarely find at this price point.

The Vivo Y73 carries a suggested retail price of P14,999, or roughly $291 converted, in the Philippines. That’s for the 8GB/128GB storage version of the smartphone, by the way, and you can purchase it from Vivo’s flagship shops on Lazada and Shopee, as well as retail stores nationwide.

(Update, April 30: The Vivo Y73 will get a price cut in the Philippines starting May 1!)