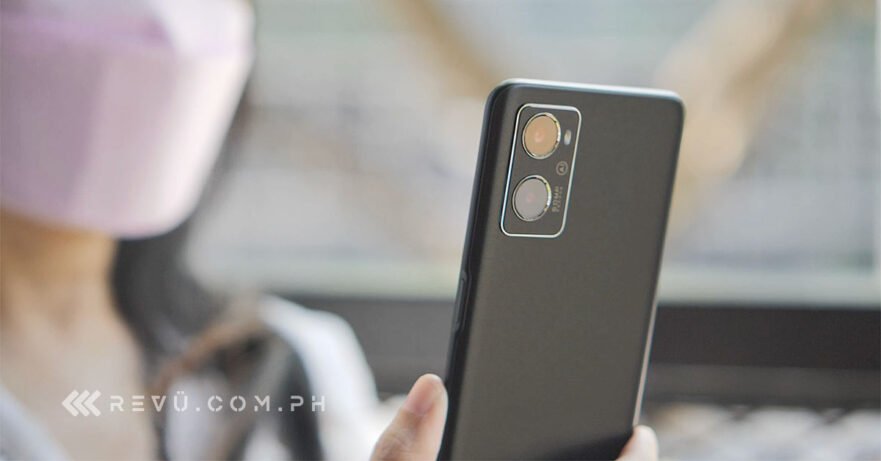 OPPO has finally introduced its latest A series smartphone in the Philippines, bringing the OPPO A96 to the country.

Locally, the A96 gets a suggested retail price of P15,999, or roughly $300 converted, for the lone variant with 8GB RAM and 256GB of internal storage. The phone is already available at OPPO stores as well as online and offline retail partners nationwide. Your color options are Starry Black and Pearl Pink. The latter sports a pearlescent gradient design, while the all-black colorway has a matte finish.

To celebrate the launch of the OPPO A96 in the Philippines, the company announced its OPPO Game On Cup 2022: A96 Mobile Legends Tournament. The local tourney brings together 128 teams from the OPPO Game On Community for a chance to win cash prizes and other rewards. Registration is until May 18.

The OPPO A96 is being heavily marketed as a gaming-ready, all-around smartphone, and as such, sports an efficient Qualcomm Snapdragon 680 4G chipset paired with 8GB of RAM, which can be expanded up to 13GB via virtual memory.

Introducing the first OPPO Game On Cup 2022 powered by the #OPPOA96! Are you powerful enough to the first champion?

For true all-day battery life, the device is equipped with a 5,000mAh battery that supports OPPO’s 33-watt SuperVOOC fast-charging technology. The company says the sizable battery can add 50% charge in just 26 minutes, which is pretty impressive considering its relatively high capacity.

The 6.59-inch LCD screen has an adaptive refresh rate of 90Hz and gets a punch hole on its upper-left side for the 16-megapixel selfie camera. There’s a 50-megapixel primary camera on the back, accompanied by a depth sensor for portrait shots. And like the OPPO A94 before it, the A96 can also apply a software-powered bokeh in photos for more dramatic results.

Other key specs include a fingerprint sensor mounted on the side and Android 11-based ColorOS 11.1.