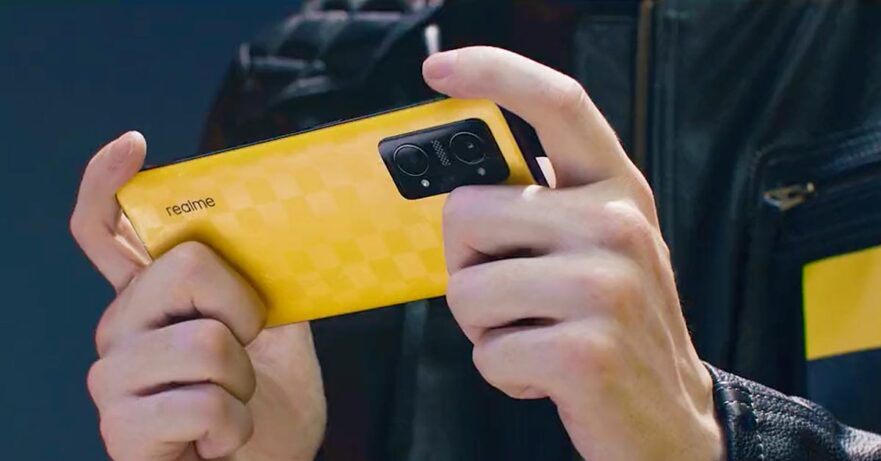 The Neo 3T is an Android 12-based sub-flagship smartphone, relying on a still-capable Qualcomm Snapdragon 870 5G chip for those who want a taste of premium performance sans the relatively high cost that usually comes with it. The 8GB/128GB version is priced at $469.99 (roughly P24,845), and the unit with double the storage retails at $509.99 (P26,950).

SEE ALSO: This is the new Naruto-inspired Realme GT Neo 3

The battery is rated at 5,000mAh and supports 80 watts of fast charging, allowing you to get around 50% juice in just 12 minutes. Yes, that quick.

The screen measures 6.62 inches, has a high refresh rate of 120Hz, is of the AMOLED variety, and features a fingerprint sensor underneath it. The punch hole on the display’s upper-left side houses a 16-megapixel sensor. The back of the phone, on the other hand, sports a 64-megapixel main camera assisted by 8-megapixel ultrawide and 2-megapixel macro shooters.

Available in minimalist black and racing-inspired yellow and white variants, the Realme GT Neo 3T is now available for preorder in Indonesia. We still haven’t received word if it’s coming to the Philippines, though we’re pretty sure the Neo 3 will.

#realmeGTNEO3T in racing flag design with high performance. Which one impresses you the most? #NEOSpeedAwakens pic.twitter.com/trcOhKpyNO