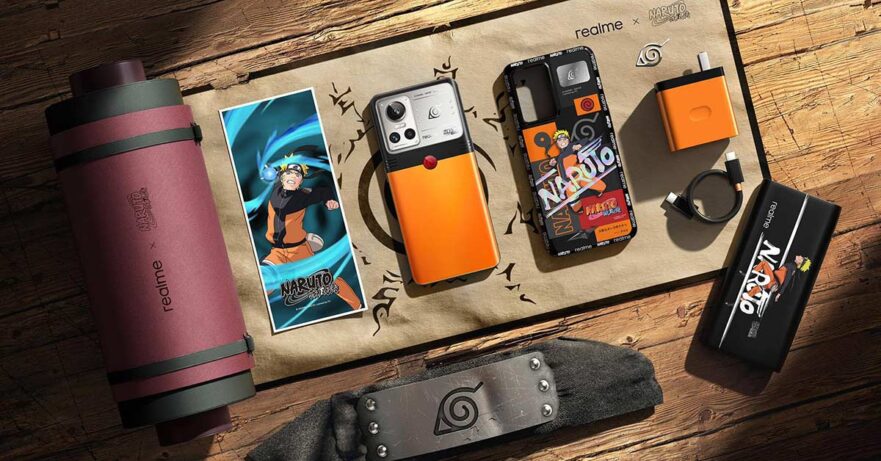 As promised, Realme today announced the Realme Pad X, a gaming-capable tablet equipped with a 2K display and a Snapdragon 695 5G chipset, and the Realme GT Neo 3 Naruto edition in China. Earlier this year, the tech-lifestyle brand — which currently ranks among the top smartphone brands in the world and first in the Philippines in terms of smartphone sales — unveiled the Dragon Ball-themed GT Neo 2.

And like the company’s Dragon Ball special-edition smartphone, the newly launched Realme GT Neo 3 variant sports a custom backplate and packaging inspired by the ultra-popular manga and anime series. Inside, it sports the same internals as the regular GT Neo 3, so expect a 6.7-inch 120Hz AMOLED display coupled with a 5nm MediaTek Dimensity 8100 5G chipset and a 4,500mAh battery that supports Realme’s 150-watt UltraDart fast-charging standard. The industry-leading tech was introduced at MWC [Mobile World Congress] 2022. 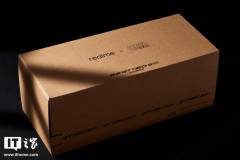 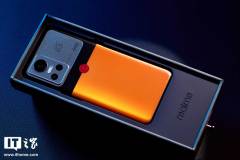 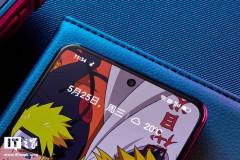 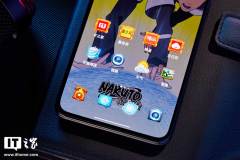 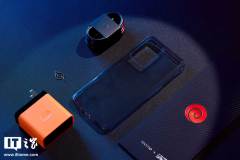 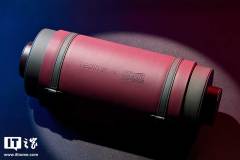 Click on a thumbnail to launch this gallery of some unboxing pictures posted on ITHome. More photos can be found here

The Naruto-inspired GT Neo 3 ships in a large brown outer packaging that contains a collectible box made from synthetic leather and inspired by the scroll bag on the back of Naruto’s outfit in Sage mode. Inside, you’ll find the phone and its accessories, including a custom SIM-eject tool in the shape of Naruto’s home village of Konohagakure’s Hidden Leaf insignia, an orange-and-black-colored 150-watt power adapter, and charging cable.

The unit itself features a unique colorway of black and orange, inspired by Naruto’s character design as a teenager. The camera island is gorgeously styled after Naruto’s headband and touts the Hidden Leaf symbol, along the Realme x Naruto branding. You also get matching system animations, app icons, wallpapers, and lockscreens. Clearly, Realme went the extra mile to deliver an authentic experience inspired by the hit Japanese media franchise.

Considering how popular the Naruto IP is in the Philippines, it would be a shame if the limited-edition Realme GT Neo 3 doesn’t ever make it to local shores. We’re still waiting for the vanilla GT Neo 3 to launch here, so those who are looking to purchase the collectible smartphone through official channels should manage their expectations.