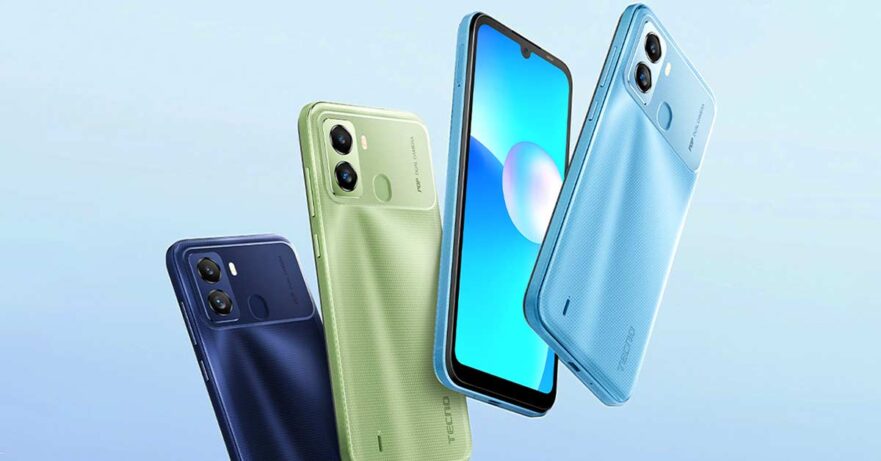 Tecno Mobile will release a smartphone in the Philippines any day now. But no, it’s not any of the Tecno Camon 19 series models that were recently launched on the global stage.

We’re talking about the Tecno POP 6. We at Revü just spotted the 4G handset on the brand’s official store on Shopee with a P3,999 (roughly $74) price tag. That pricing seems to be accurate and not just a placeholder, because that’s around how much models from the series usually go for. The POP 5 LTE with bigger screen, for example, is currently selling for P4,399 ($81). The POP 5 3G, on the other hand, retails at P3,399 ($63).

Temper your expectations; the Tecno POP 6 is a starter phone, after all, as indicated by its price. The unit uses a MediaTek 6739WA chip paired with 2GB of RAM and 32GB of storage. It runs Android 11 (Go edition), which Google developed specifically for devices with less than 2GB RAM.

The 6.1-inch HD+ screen still has that old design — you know, waterdrop notch, thick bezels, and all. But at least the rear looks modern. You can get this Tecno in Sea Blue, Sky Blue, or Lime Green color.

Other features include 5-megapixel cameras on each side, a fingerprint sensor on the back, and a 5,000mAh battery that charges over a microUSB 2.0 port.