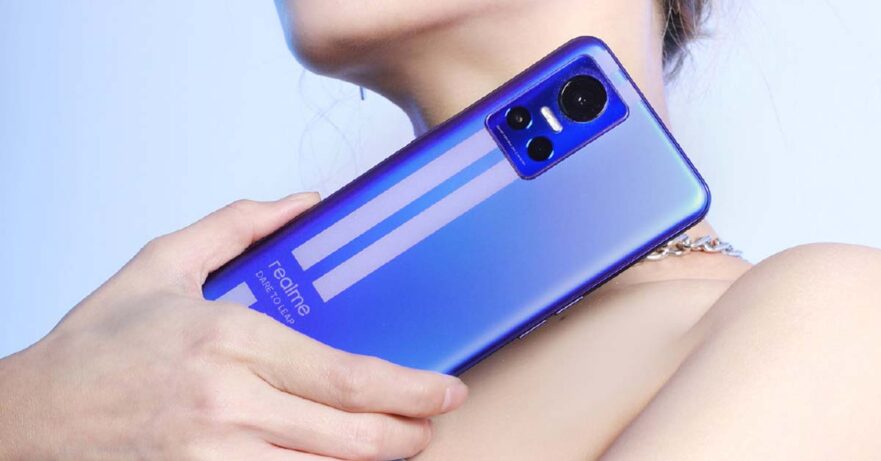 It’s confirmed: The Realme GT Neo 3 is coming to the Philippines!

(Update, July 28: The Realme GT Neo 3 has been launched in the Philippines with a huge introductory discount!)

OPPO’s spin-off brand, which has topped the local smartphone market for a while now, has announced that the 8GB/256GB version with 80-watt fast-charging support will be available on its official store on Lazada.

The Realme GT Neo 3 is something worth waiting for if you’re after speed without the high price tag that usually go along with it. It’s powered by a MediaTek Dimensity 8100 5G chip, which is made using a 5nm process; comprises four Cortex-A78 performance cores and four Cortex-A55 efficiency cores; and outperforms the Qualcomm Snapdragon 888 in certain benchmarks.

Realme GT Neo 3 video tackling its design. The phone will launch alongside the Realme Buds Q2s in the Philippines

The phone’s 6.7-inch AMOLED screen has a resolution of 2,412 x 1,080 pixels and supports 10-bit color depth and up to 120Hz refresh rate. Underneath it is a fingerprint sensor, and inside the punch hole at its top center is a 16-megapixel selfie camera.

The Realme GT Neo 3 also comes with a 5,000mAh battery, a triple-rear-camera system headlined by a 50-megapixel camera with optical image stabilization, and Android 12-based Realme UI 3.0.

We’ll update this article as soon as Realme Philippines reveals the launch date of the GT Neo 3.