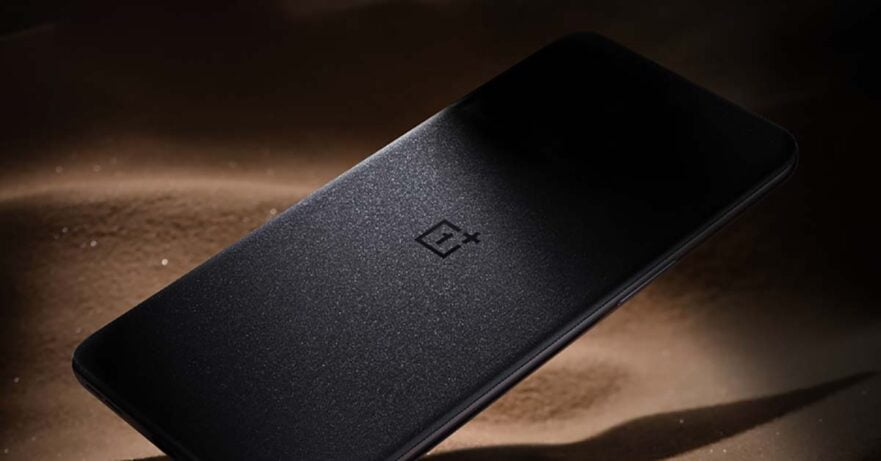 OnePlus is set to hold its first in-person global event since 2019, and the product that is set to make its debut will be its second flagship of 2022 after the OnePlus 10 Pro.

The OnePlus 10T 5G has been confirmed for a launch event in New York on August 3, although the virtual invite suggests it will launch across Europe and India as well on the same date. The phone will probably launch in the Philippines at some point given the history of OnePlus devices that launched in the country recently.

OnePlus’ OxygenOS 13 software based on Android 13 will premiere during the event, too, and it’s likely that the new Android skin will introduce UI improvements to address OxyGenOS 12’s lack of a cohesive design aesthetic. As expected, OxygenOS 13 will continue to use OPPO’s ColorOS as its foundation, since OnePlus doesn’t have a dedicated software team for OxygenOS anymore.

Like its predecessor, the 10T 5G is expected to arrive as a more affordable alternative to OnePlus’ premium flagship — in this case, it’s the 10 Pro — and it will also be powered by the top-of-the-line Qualcomm Snapdragon 8 Plus Gen 1 platform, like the previously announced Xiaomi 12S series and ASUS’ ROG Phone 6 line of gaming smartphones.

Rumored specs of the OnePlus 10T 5G include a 6.7-inch FHD+ AMOLED display running at up to 120Hz and a 50-megapixel rear camera, which likely won’t have the Hasselblad branding for cost-related reasons. Based on the Geekbench site, the phone will get a 16GB variant and presumably a 512GB storage configuration to pair with Qualcomm’s latest and fastest mobile processor. Coming to the battery, the 10T 5G is tipped to pack a 4,800mAh battery with support for fast charging up to an impressive 150 watts.