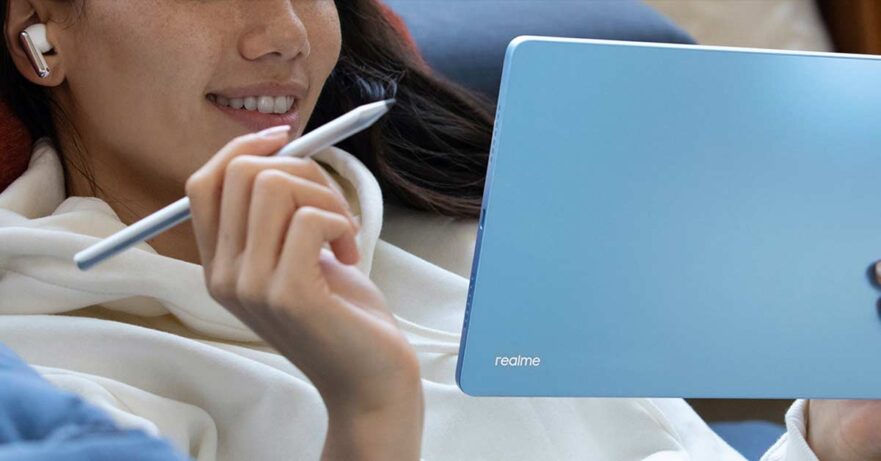 Realme has announced a slew of new products for the Indian market, headlined by the Realme Pad X, the first premium 5G tablet in India and the company’s third in the subcontinent. It also launched the Realme Watch 3 and Realme Flat Monitor with a 23.8-inch VA panel running at up to 75Hz.

You might recall that the brand is also slated to host a launch event in the Philippines this week, except it will premiere the 5nm MediaTek Dimensity 8100-based Realme GT Neo 3 in the country instead.

On a related note, the Pad X launching outside of China could indicate that we might see the device in the Philippines sometime in the near future. Recall that the GT Neo 3 also debuted in China back in March, then in India last April, before it was announced for domestic retail earlier this month. The phone is set to launch in the Philippines July 28, months after its initial release in its home country.

Besides the Dimensity 8100 5G chipset the Realme GT Neo 3 also arrives with a 6.7-inch full HD+ AMOLED panel with a 120Hz refresh rate and a 1000Hz touch-sampling rate, to go along with 100% DCI-P3 color gamut support.

The key selling point here, as you may have gathered, is the 5G chipset inside. You’re looking at a tablet powered by a Qualcomm Snapdragon 695 chip that, on top of being efficient, is a pretty capable performer.

The Pad X borrows the aesthetic of the existing Realme Pad Mini, as opposed to introducing a new design language. That means it has a single camera on the front and back, and touts a large camera ring for the rear-facing shooter. Interestingly, the front camera can also mimic Apple’s Center Stage software feature on the iPad and supports tracking for up to five people. Realme calls the feature Limelight, and it will be available in Zoom, Google Meet, and Google Duo at launch, with more video-calling apps on the way.

The IPS display is larger this time around, of course, coming in at 10.95 inches diagonally and sporting a 2,000 x 1,200 resolution on a rather tall 5:3 aspect ratio. It packs an 8,340mAh battery pack and supports fast charging up to 33 watts over USB-C.

Unsurprisingly, the Realme Pad X runs Android 12 based on Realme UI 3.0 out of the box. Other notable specs include a 13-megapixel back-facing camera and quad speakers with Dolby Atmos support.