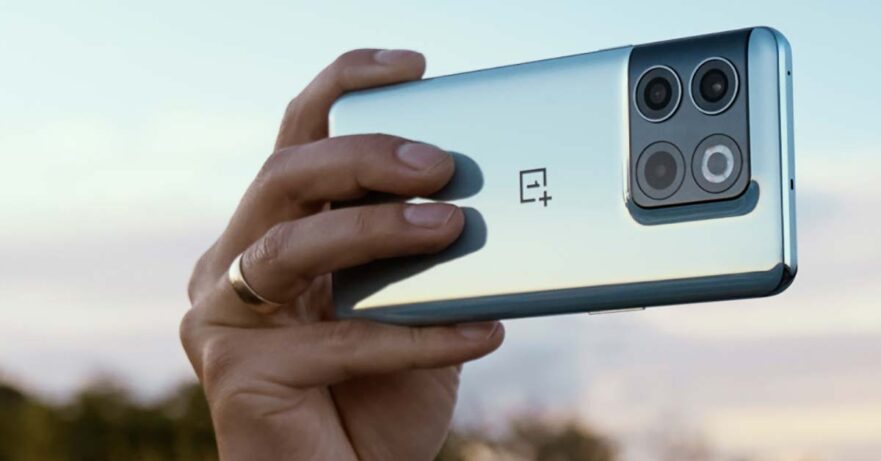 No need to settle anymore. OnePlus is officially coming to the Philippines!

(Update, August 25: And OnePlus has officially entered the Philippine market with the OnePlus 10T 5G as its first offering!)

The confirmation comes on the heels of the announcement of the local OnePlus 10T 5G launch. The latest OnePlus flagship, known as the OnePlus Ace Pro in China, has been listed on OnePlus’ Philippine website, as well as on Lazada and Shopee.

According to the listings we found online, the 10T 5G will be priced at P39,990 (about $715 converted) when it goes on sale from August 26. Its highlights include Qualcomm’s newest and fastest Snapdragon 8 Plus Gen 1 5G chipset alongside up to 16GB of LPDDR5 RAM and 256GB of UFS 3.1 storage and a 4,800mAh battery that supports the equally fast 150-watt SuperVOOC charging standard.

No less than OnePlus announced on social media that it is finally giving the domestic market the spotlight it deserves soon. If you’re familiar with the former OPPO sub-brand and its history in the country, you may recall that the offline and online sales of OnePlus devices was being handled by Digital Walker, a local multi-brand electronics retail chain and OnePlus’ sole distributor nationwide. Digital Walker is also the distributor of the Nothing Phone 1 and other Nothing products in the Philippines.

Now that OnePlus is set to have an official presence in the country, it’s possible that the brand will entrust its distribution, sales, and after-sales services to more companies. It could even put up its own company to handle domestic affairs, similar to Samsung Electronics Philippines Corporation, or more familiarly, SEPCO.

What we do know is that OnePlus will have local personnel and a stronger presence here moving forward. And with that comes fresh retail opportunities, including dedicated OnePlus stores and possible partnerships with telecommunication companies in the Philippines. We could also see more programs and campaigns to promote the brand, which is responsible for some of the most well-received smartphones in the tech industry.

Currently, OnePlus only has two authorized service centers in Metro Manila and 25 collection points across the country. We might see that expand considerably following OnePlus’ official entry here.