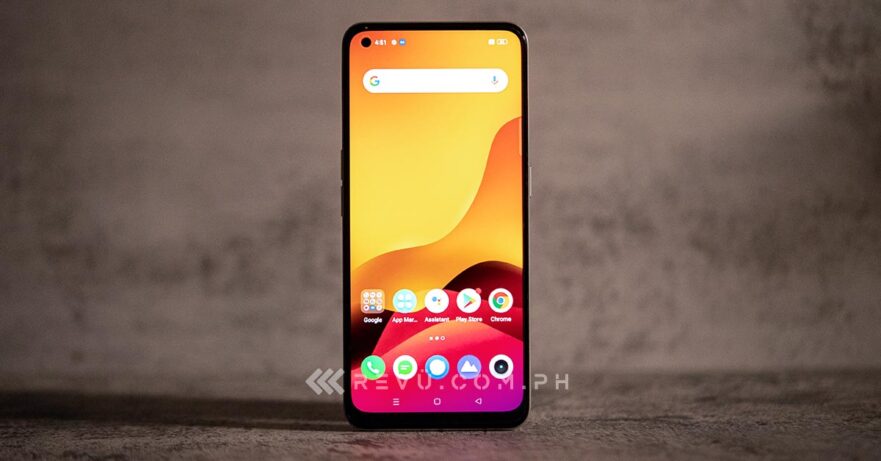 Samsung, Apple, Xiaomi, OPPO, and Vivo were the top smartphone vendors in the world last quarter, but how about in the Philippines? Did the same manufacturers figured in the most recent local ranking?

According to market-research firm Canalys‘ latest report, while Realme‘s annual growth fell 21%, the brand still held the top spot in the Philippines with a share of 20%. This news comes on the heels of reports showing that Realme overtook Samsung in India to become the No. 2 vendor in the world’s second-biggest smartphone market from April to June this year.

Locally, the company has started to place its bets on the more premium category, with its offshoot brand Narzo taking the reins of the entry-level space. Recall that the latter used to be just a smartphone series under Realme, but became a standalone brand starting July 2022. There first offerings in the country

Landing second place was Transsion Holdings, which owns of Tecno, Infinix, and Itel — all of which offer more wallet-friendly models. Of the five largest vendors in the Philippines, it posted the highest growth year-on-year with a whopping 202%. If the trajectory stays the same, Transsion could become the No. 1 smartphone company here in the next quarter or two.

OPPO, Xiaomi, and Samsung captured the third, fourth, and fifth positions, respectively. The BBK Electronics brand and South Korean’s technology giant enjoyed double-digit annual growth, with OPPO achieving a 31% increase in shipments year over year and Samsung, 14%. Xiaomi, on the other hand, experienced a modest 1% annual rise in shipments.