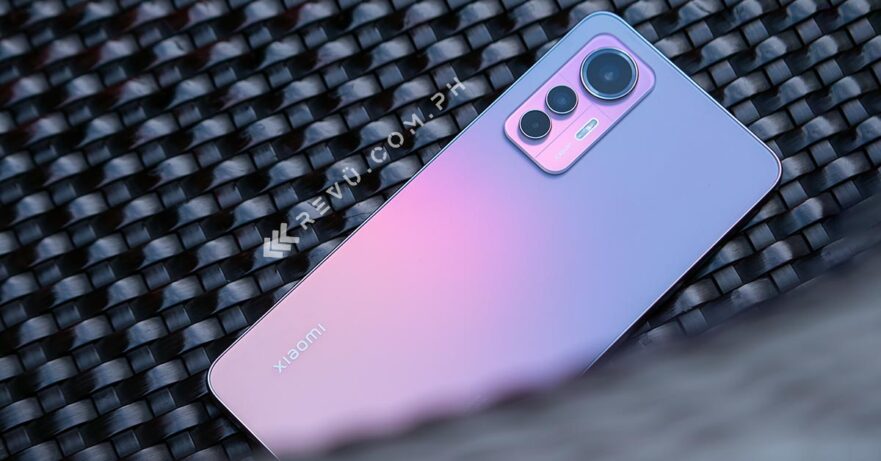 The new model promises faster and smoother performance, especially on the display front, as well as better imaging chops courtesy of its sharper cameras on the front and back. Sounds promising, but how’s our experience with it so far? We share with our initial impressions here to give you an idea of what to expect from the latest entry in Xiaomi’s flagship 12 series.

The Xiaomi 12 Lite ships in an understated white cardboard box with a large 12 series branding up front and the Xiaomi logo on the upper-right corner. If you’re familiar with the retail packaging of the company’s recent releases, you basically know what you’re in for here.

It’s obviously nothing fancy, but at least it includes a phone case and a fast charger that maximizes the handset’s potential. Tucked in the box are the following:

The smartphone doesn’t come with earphones, so you need to purchase them separately if you don’t have any lying around. In case you do decide to go that route, be sure to buy a wireless set, because this particular model lacks a headphone jack.

On the plus side, the included power brick supports 67-watt cable charging — impressively fast even by today’s standards. That means topping up the 4,300mAh battery from zero to full shouldn’t take more than 50 minutes. The protective case is standard stuff, but it does fit snugly around the back of the phone.

Design-wise, the Xiaomi 12 Lite has more in common with Xiaomi’s 12 series than its predecessor, the Xiaomi 11 Lite 5G NE, which also launched in the Philippines. The 12 Lite retains the rectangular camera module of the Xiaomi flagship and packs three cameras as well, with dedicated lenses for ultrawide and macro photography. It also has a punch-hole cutout for a selfie shooter located at the top-center of the display instead of the top left.

You get a 108-megapixel primary camera alongside an auxiliary 8-megapixel option for ultrawide shots and a dedicated 2-megapixel macro unit. The front-facing shooter is 32 megapixels. Both the front and rear cameras pack more megapixels, so expect sharper photos and higher-quality night shots. For video, the 12 Lite can record 4K footage at 30 fps using the camera on the rear and shoot at up to 1080p resolution at 60 fps with its selfie unit. It can also record slow-motion video at 120 fps from the front and back cameras, but you’ll need a lot of light to make it work well. 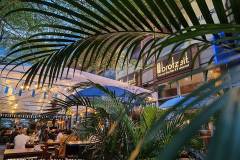 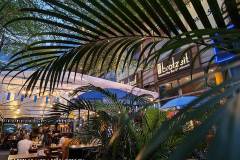 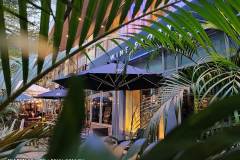 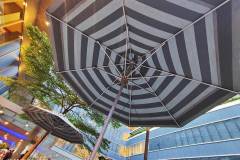 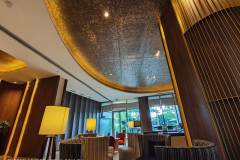 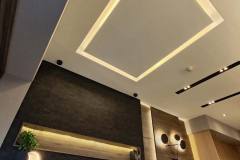 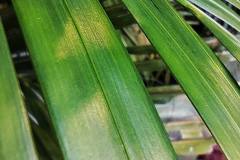 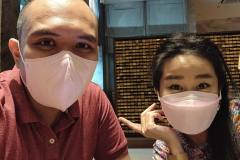 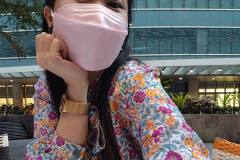 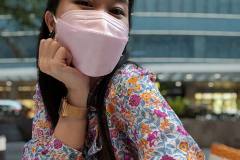 Unlike the model that came before it, the Xiaomi 12 Lite is about as hard-angled as a modern iPhone, and its corners are slightly chamfered, too, preventing the edges from digging into your palm. The bezels here are astoundingly slim and asymmetrical except on the chin, lending the handset a premium vibe.

The frosted-glass back panel, like the Gorilla Glass-protected AMOLED screen, is flat rather than rounded, although the thick camera array makes the Xiaomi 12 Lite sit awkwardly on a flat surface. It is available in three colors: Black, Lite Green, and Lite Pink — the stunning version we’re using for this hands-on article. The latter two also feature gradient finishes that you might find more appealing.

Coming in at 173 grams and measuring 7.29mm at its thickest point, this Xiaomi is sure to be one of the lightest and slimmest phones in the category, despite having a reasonably sized display and battery backup. It helps that the frame which holds the device in place is made of plastic and doesn’t seem to have any ingress protection.

Also good are the Dolby Atmos-certified dual speakers, with the phone getting a second channel at the top to complement its bottom-firing speaker. The stereo sound they produce is noticeably better than the average midranger — punchy audio with a hint of bass. They can also get quite loud, but many details are lost at high volume levels. There’s an IR blaster along the top edge; it lets you control televisions, air conditioners, and other home appliances with ease.

The FHD+ AMOLED screen stays at 6.55 inches, which is a good size for a slim and lightweight phone and affords some premium specs, including a 120Hz refresh rate, 240Hz touch sampling, as well as support for HDR10 Plus and Dolby Vision. The optical under-display fingerprint reader works well, recognizing our thumb and unlocking the smartphone quickly.

It’s brighter compared to many others in this segment, too, since it offers up to 950 nits of peak brightness for HDR content. Take note that the Xiaomi 11 Lite 5G NE sports a slower 90Hz AMOLED panel that maxes out at 800 nits. The 12 Lite screen is not an LTPO panel, so you must choose between 60Hz or 120Hz refresh rate. Given the price, that’s perfectly understandable. This display is perfectly good for what it is.

When it comes to everyday usage and gaming, you’ll be happy to know that the Xiaomi 12 Lite can handle just about any app you throw at it and can even run demanding games like Genshin Impact at reasonable frame rates, thanks to its Qualcomm Snapdragon 778G 5G chipset under the hood. Of course, it’s not as powerful as its flagship stablemates in the 12 series — and the Snapdragon 778G is also used in the 11 Lite 5G NE — but as long as you’re not really into gaming, this model’s above-average performance should suffice.

Our unit arrives with 128GB storage and 8GB of RAM, which is enough to keep multiple browser tabs and apps in the background. If you’re after the best experience, spending extra for the 8GB RAM variant seems reasonable considering the advantages of having more physical memory for games and multitasking.

That’s it for our unboxing and initial impressions! Be sure to check back on the site for more news and Xiaomi content in the days ahead, including local pricing and availability and our Xiaomi 12 Lite review video.