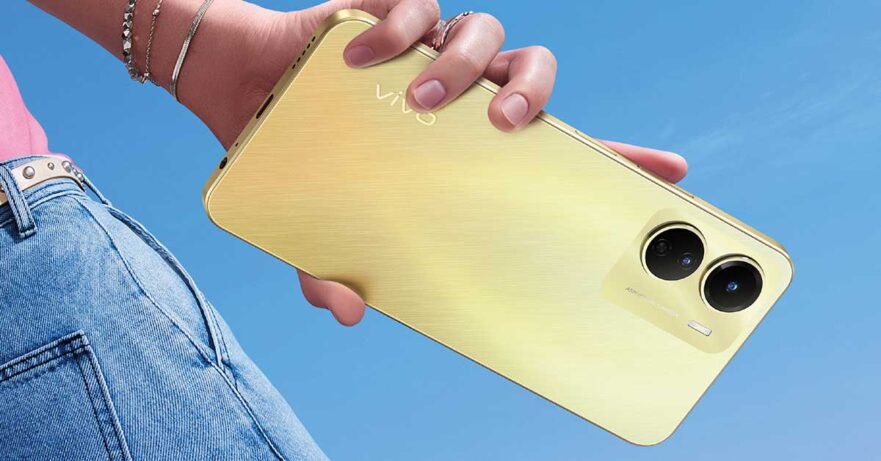 Vivo has launched the new Vivo Y16 smartphone in China and on the global market, with Indonesia, Malaysia, and Thailand being three of the first few countries to get first dibs on the new Y series handset.

(Update, September 16: The Vivo Y16 is now available in the Philippines!)

On the outside, the Y16 looks similar to the recently launched Vivo Y35, except the latter has a black rectangular camera module on the gold variant, as opposed to a color-matching one on the back of the Y16. They’re about the same size and weight and also share a waterdrop IPS touch display.

Unlike the higher-specced Y35, though, the Vivo Y16 packs dual rear-facing cameras instead of three. The main sensor here is 13 megapixels and accompanied by a 2-megapixel unit for portrait-style shots with artificial background blur. For selfies, you get a 5-megapixel camera.

Inside, the Vivo Y16 is powered by an unknown octa-core processor operating at up to 2.3GHz, which we believe is the MediaTek Helio P35 4G chipset. A 5,000mAh battery should power the phone for days given its modest specifications and HD+ resolution.