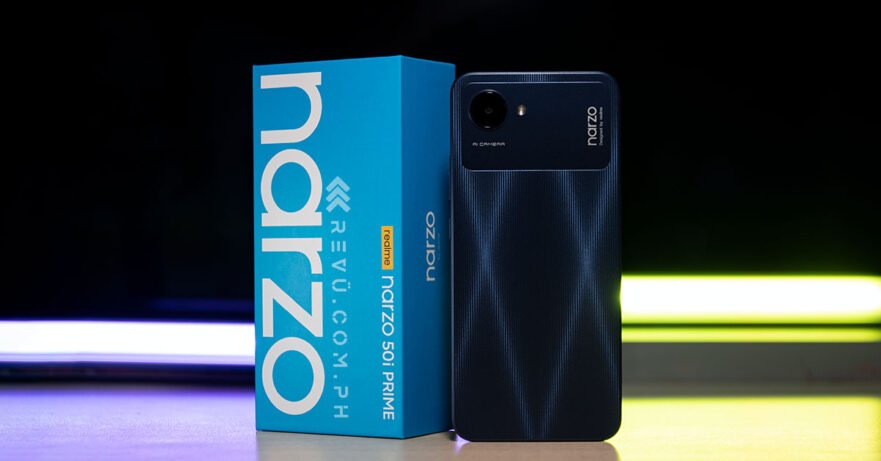 As you may have heard, Narzo has recently established itself as an independent brand in the Philippines in an effort to move away from the shadow of its parent company Realme.

What you might not know is that the Philippines is the first market where Narzo is no longer a sub-brand of Realme and will be carrying on operations on its own. It’s a bold move, to say the least. But then again, there are few markets where this arrangement would work and perhaps even flourish.

Price remains “king” on the local market, after all — and Narzo is a brand that has made quite a name for itself here by offering smartphones that are affordable yet high-quality. And now that Narzo is on its own from here on out (at least in the Philippines), the company will apparently double down on the entry-level segment, especially with the holiday season coming up.

Earlier today, the brand announced that it will offer the Narzo 50i Prime with 3GB RAM and 32GB of storage for just P3,999 (roughly $68 converted) instead of its regular price of P4,999 ($85) across online and offline retailers starting September 30. Save even more when you purchase the phone from Narzo’s flagship store on Lazada and enjoy an additional P200 ($3) limited-time discount, dropping the price further to P3,799 ($64). That’s a massive price drop for an entry-level model on the local market.

Quality ‘sulit’ smartphone made even better? Add to cart here

Announced in the Philippines in August, the Narzo 50i Prime broke several sales records in the Philippines when it first hit stores. Its highlights include a 12nm octa-core Unisoc T612 processor running the near-stock Realme UI R Edition overlay based on standard Android 11 (not Android Go Edition), a long-lasting 5,000mAh battery that supports 10-watt charging, and a 6.5-inch HD+ LCD display. The 50i Prime also boasts a dual-SIM tray plus a microSD card slot that allows you to expand the storage further up to 1TB.

For pictures and video, you get an 8-megapixel rear camera, while a 5-megapixel front cam takes care of selfies. The Narzo 50i Prime is available in Dark Blue and Mint Green colors. On paper, there’s plenty to be excited about here given the bargain-basement price point, which is now lower than ever. It’s important to note, too, that Narzo phones leverage Realme’s reliable and wide after-sales network across the country to ensure hassle-free ownership.