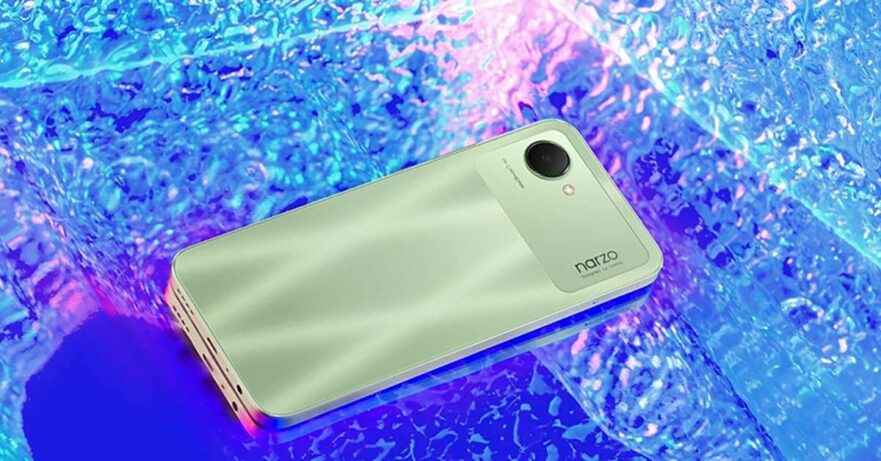 Narzo, which recently became a standalone brand in the Philippines, is about to expand its offerings locally with the introduction of the Narzo 50i Prime on August 15.

The most affordable Narzo model yet counts a big battery as one of its highlights. The 5,000mAh cell with 10-watt charging should be able to last a day with average usage. And with Ultra Saving mode turned on, the battery life can be extended further.

There’s an 8-megapixel camera on the back and a 5-megapixel one housed in the waterdrop-styled notch up front, on the 60Hz screen measuring 6.5 inches.

Powering the Narzo 50i Prime is a Unisoc Tiger T612 octa-core chip paired with 3GB of RAM and 32GB of UFS 2.2 storage, which can still be expanded up to 1TB via a microSD card. Narzo says the phone runs by default on the Realme UI R Edition, which is designed to draw less power and make use of less bloatware.