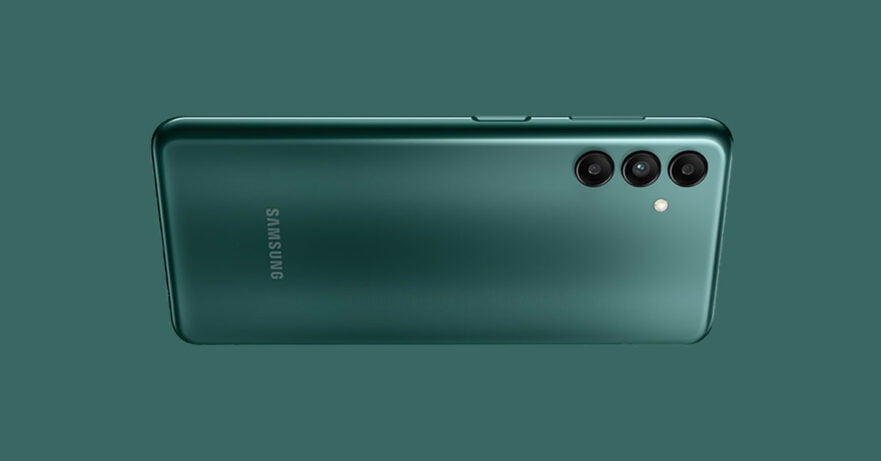 Following the availability of the Samsung Galaxy A23 5G, Samsung Philippines is releasing another A series smartphone. This time, it’s the successor to the Galaxy A03s that gets the spotlight.

Launched globally last month, the Samsung Galaxy A04s has been spotted on the company’s official local website. We at Revü also found the phone listed on a couple of online retailers. Based on the listings we saw, the A04s will go on sale in black and green colors.

The display is 90Hz as well, so it should be pretty smooth given the modest screen resolution and Android 12-based OneUI Core 4.1 overlay, which is basically a watered-down version of Samsung’s regular One UI skin. The 8nm chip inside also promises more efficiency versus comparable devices in the price category powered by MediaTek and Unisoc chips built around 16nm and 28nm designs.

Another Samsung Galaxy A04s highlight is the triple-camera setup on the back with a 50-megapixel main camera accompanied by a pair of 2-megapixel sensors for portrait and macro shots. Embedded into the display is a 5-megapixel camera for selfies.

The battery gets a 5,000mAh rating, good enough for up to 90 hours of music playback and 21 hours of web browsing over Wi-Fi. Charging is conveniently done via a USB-C port at the bottom, which is nice upgrade over the A03s’ outdated microUSB connection.