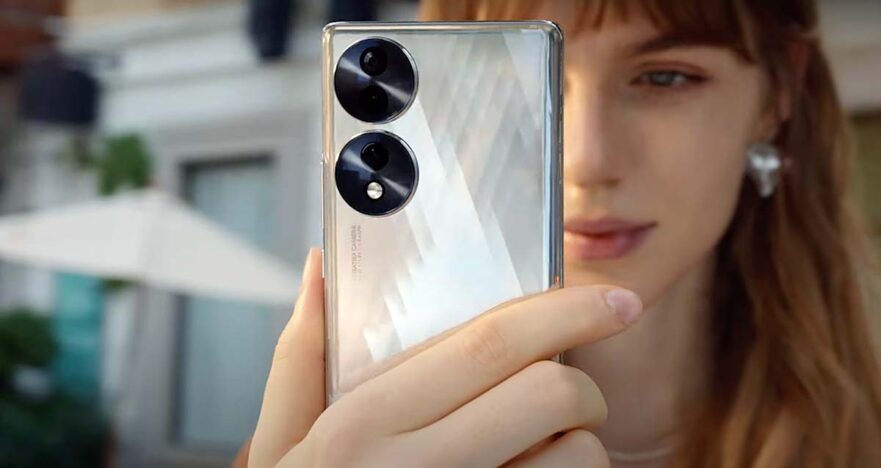 More than a month ago, Honor and its local partner, Iridium Philippines Inc., officially announced that the former Huawei sub-brand is coming back to the Philippines. They didn’t reveal the specific devices they’re launching here as their first offerings, though. That changes this week.

(Update, September 20: Three of Honor’s X series phones are launching in the Philippines, too!)

(Update, September 15: Besides the Honor 70, the Honor Magic 4 Pro could be coming to the Philippines, too. Here’s why!)

In a post on the official Honor Philippines Facebook group, it is revealed that the Honor 70 will become available in the country soon. Recall that the smartphone was introduced globally at the IFA 2022 convention in Berlin, Germany.

Equipped with a dual main rear-camera setup that comprises a 54-megapixel Sony IMX800 image sensor and a 50-megapixel ultrawide and macro camera, plus a 32-megapixel selfie camera, the Honor 70 is targeted at vlogging enthusiasts. It comes with Google Mobile Services, runs Android 12 layered with Honor Magic UI 6.1, relies on a Qualcomm Snapdragon 778G Plus 5G processor, supports GPU Turbo X and OS Turbo X for enhanced performance, and uses a 4,800mAh battery with 66-watt Honor SuperCharge fast charging to keep its lights on.

Besides the Honor 70, there will be three other smartphones that will be released in the Philippines soon, at least based on the brand’s teaser on its Facebook page. Unfortunately, that’s all we have for now; there’s no mention of the specific models of the other devices.