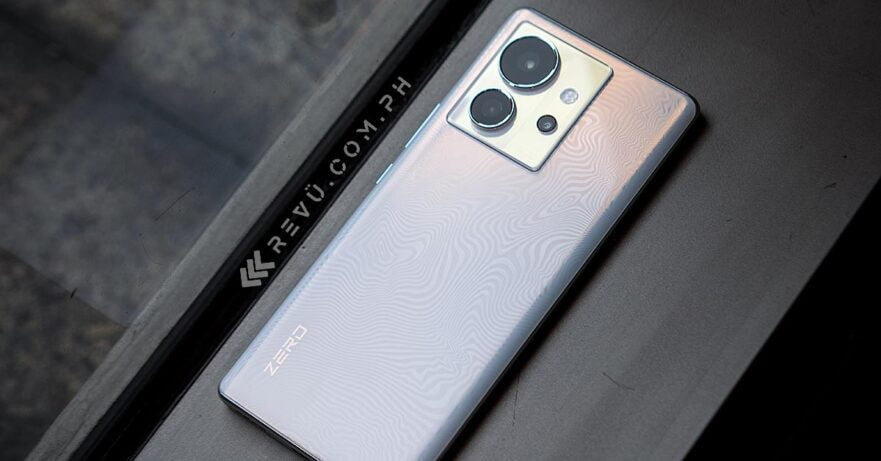 It looks like Christmas has come early this year with the latest smartphone release from Infinix Mobile. The company’s local arm has finally announced the pricing and availability details for its latest — and boldest — smartphone, the Infinix ZERO ULTRA 5G, in the Philippines.

(Update, October 27: We share this rundown of the Infinix ZERO ULTRA 5G’s top features, which we’ve decided on after weeks of reviewing the smartphone and testing it extensively!)

In case you missed the global announcement, the device comes equipped with Infinix’s insane 180-watt Thunder Charge technology, which charges the phone’s 4,500mAh battery from zero to full in just 12 minutes with Furious Mode enabled in the settings. It’s the fastest wired-charging standard we’ve used on a smartphone by far. For context, the Infinix ZERO ULTRA totally floors both the Apple iPhone 14 Pro Max, which maxes out at 27-watt charging, and the top-end Samsung Galaxy S22 Ultra with its 45-watt charging capability.

Yet, somehow, this may not be the major highlight for users who appreciate a top-end camera experience, a comfortable screen, and a luxurious design, as the phone also sports a 200-megapixel Samsung Isocell HP1 image sensor on the back, a 120Hz Waterfall Display measuring 6.8 inches diagonally, and a 3D textured-glass design available in silver and black colors.

Just as we had hoped, the new model brings a number of flagship-grade and industry-first features to the high-end segment without approaching the price neighborhood of more expensive offerings from Apple, Samsung, and most other brands. Notably, the Infinix ZERO ULTRA will arrive at a local retail price of P21,999 (around $372) for the lone 8GB RAM and 256GB storage variant, which would make it cheaper to purchase in the Philippines than in other markets where the phone costs $520 (P30,728).

The October 15 sale will be exclusive to Infinix’s ecommerce platform on Lazada and at the following select stores in Metro Manila:

The October 16 shopping event, on the other hand, is limited to Lazada, Shopee, and TikTok Shop users.